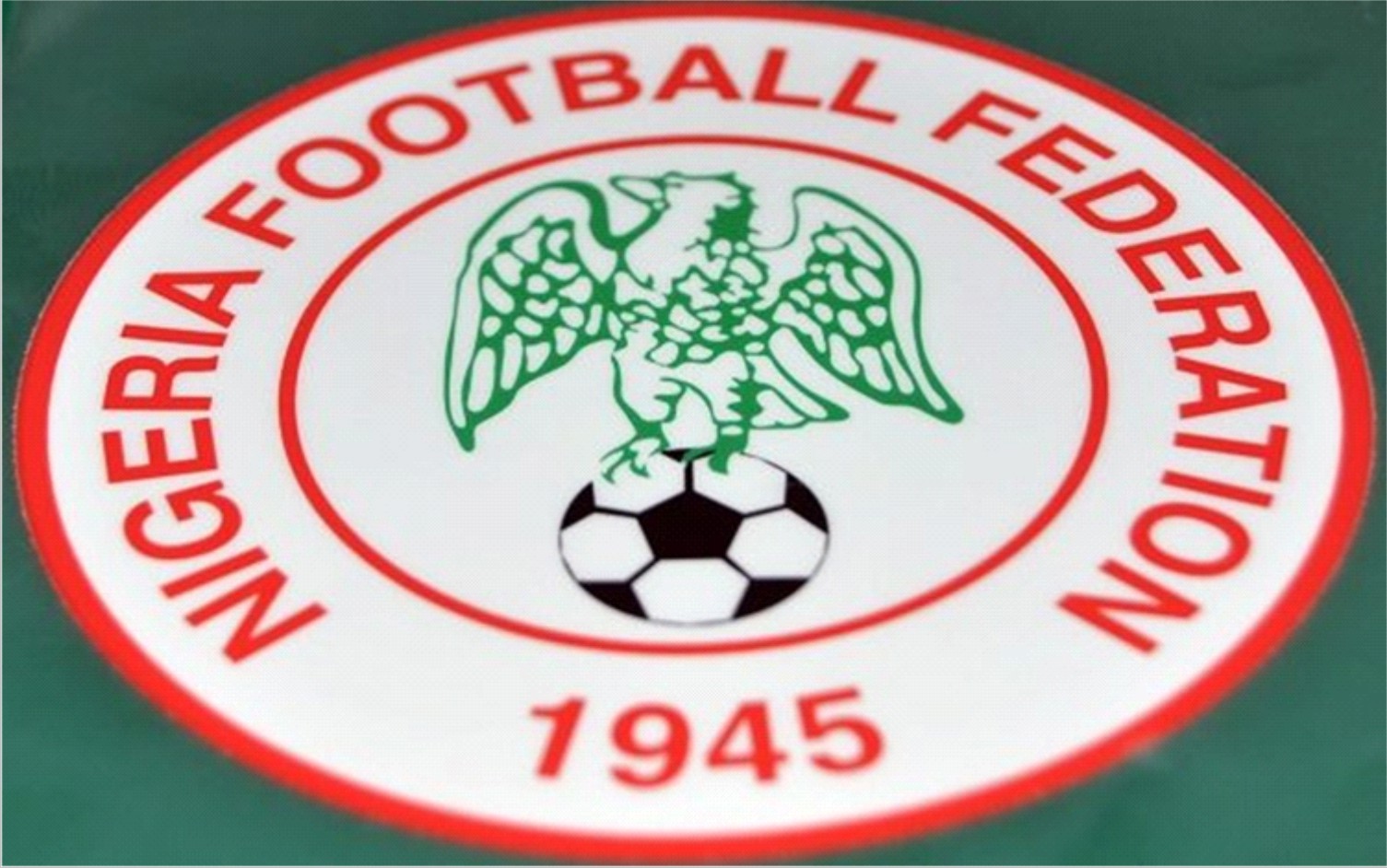 A former Flying Eagles goalkeeper, John Felagha, has passed on.

The Nigeria Football Federation (NFF) broke the sad news on its Twitter page, saying the 26-year-old former Golden Eaglets goalkeeper at the 2009 U17 FIFA World Cup died in Senegal on Sunday. The NFF wrote: “Former National U17 and U20 goalkeeper John Felagha has died. Felagha died on Sunday in Senegal. He was aged 26. Our thoughts and prayers are with his family.”