New twist in the Maina saga 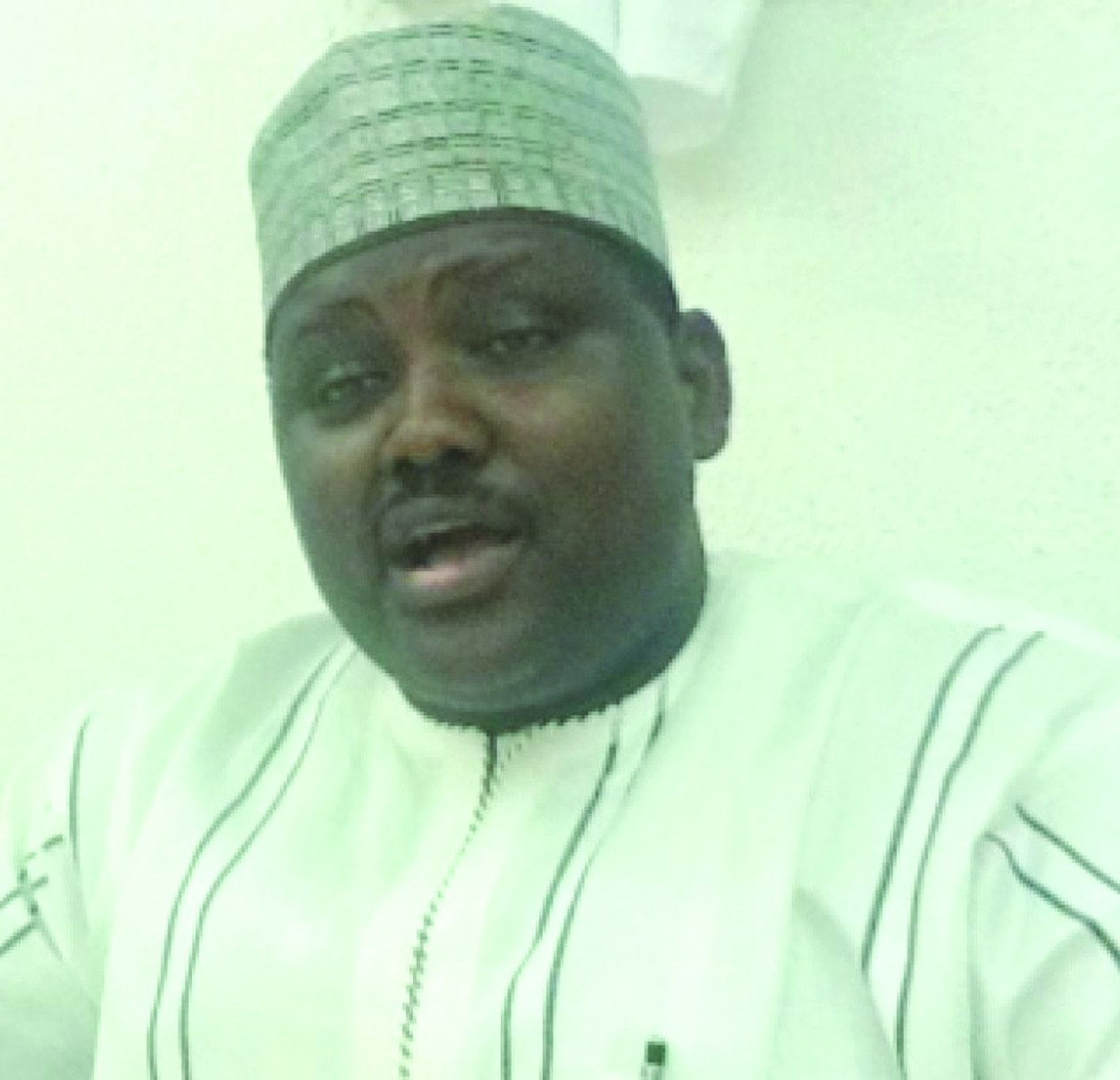 There appears to be no end to the controversies trailing the alleged involvement of Abdulrasheed Maina, former Chairman of the Pension Reform Task Force (PRTT) in the lingering multi-billion Naira pension funds fraud. 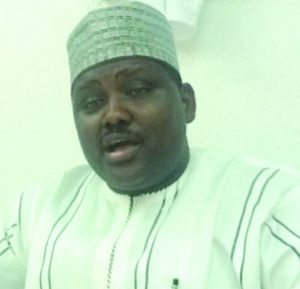 Abubakar Malami, Attorney General of the Federation and Minister of Justice recently added a new twist to the saga when he appeared before the Senate ad hoc committee probing Maina’s reinstatement into the civil service and promotion to acting director. Malami, who admitted that he met with Maina in Dubai, United Arab Emirates (UAE) last year, alleged that a highly organised pension fraud syndicate exists in Nigeria and was frontally opposed to any attempt by his office to prosecute them to recover looted pension fund estimated to be about N14.3 billion. He reportedly alleged that Maina was part of this syndicate until things fell apart within the syndicate and he fled the country.

The syndicate includes highly placed retired and current political office holders and retired and serving senior civil servants who operate with the active connivance of the Nigerian Union of Pensioners (NUP) Director of Pension Accounts, State Pension Boards, and Association of Federal Public Service Retirees, among others. According to him, the fraud permeates the following institutions: NITEL pension, NIPOST pension, NEPA pension, Nigeria Railway pension, NPA pension and NNPC pension.

“The Office of the Head of Service of the Federation (OHCSF), as at 2014, usually presented 258,000 persons for payment per month whereas the actual figure was 141,762. The differential is 116,238 ghost pensioners. There are 66 illegal accounts being used in perpetrating pension fraud,” Malami was quoted to have told the Senate Committee.

He said that the Federal Government had from 2008 to 2013 made sizeable recoveries of stolen pension funds. “What happened to the monies recovered from the syndicate? What about the 270 property, comprising real estate and motor vehicles? This is what the syndicate is labouring hard to cover up,” Malami said.

According to him, there are 12 criminal charges bordering on variants of financial crimes currently pending at different courts, with an aggregate value of N14.3 billion. “The on-going cases are being continuously compromised by the powerful syndicate. Senior lawyers were being withdrawn from the prosecution of these cases and very junior lawyers were assigned to handle them. The intention was always to slow down the progress of the cases and turn back the hands of the clock both in terms of speed and sustenance of the coordinated memory,” Malami added.
The minister who appeared before the Committee three times in two weeks in November told the Senate to beam its searchlight on the whereabouts of 270 houses recovered by the PRTT and entrusted to the Economic and Financial Crimes Commission (EFCC).

As the Senate Committee continues with the probe, a group known as the Concerned Federal Pensioners (CFP) has petitioned the Senate President, Bukola Saraki to also draw his attention to the properties recovered from pension suspects by the EFCC. In the letter entitled: ‘Save Our Soul: All the Properties Recovered from Pension Suspects Have Been Shared among EFCC Officials, the group draw the attention of the Senate to the 222 properties recovered by the defunct Pension Reform Tax Force Team headed by Maina. The group claimed that these properties are under the custody of the EFCC. “The properties, as we speak, have been shared among top officials of the commission, friends and families, including its lawyers. It is a matter of urgent public importance that the Senate which is today the hope of the common Nigerians to set up an investigative panel as well as recover the said properties”. The CFP stated in the letter signed by Adaku David, its chairman.

Saraki admitted that the allegations were serious and promised that the Senate will get to the root of the matter.