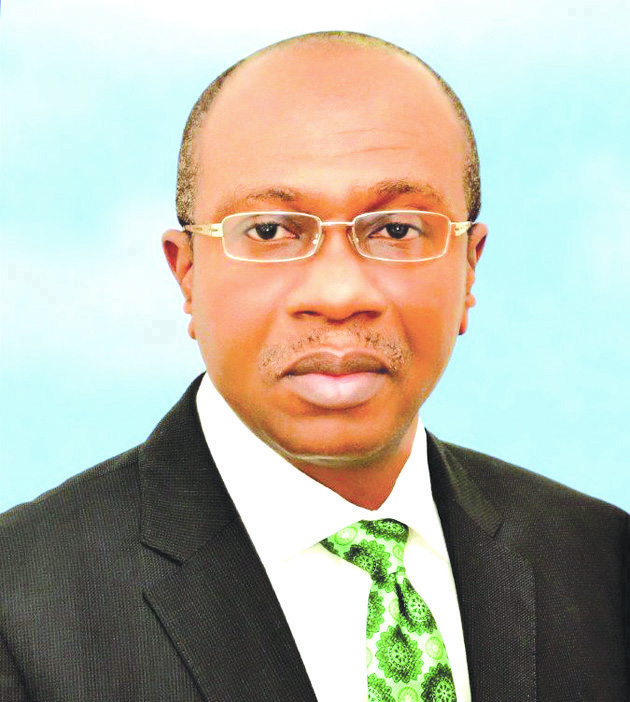 Following its last Monetary Policy Committee (MPC) meeting for the year, the Central Bank of Nigeria (CBN) retained key interest rate, the Monetary Policy Rate (MPR) at 14 percent with an asymmetric corridor of +200 and -500 basis points. The Cash Reserve Ratio (CRR) of 22.5 percent and the Liquidity Ratio of 30 percent were also retained.

Citing the need to consolidate the positive outlook for growth and financial stability, Mr Godwin Emefiele, CBN Governor said that “key variables have continued to evolve in line with the current stance of macroeconomic policy and should be allowed to manifest.”

He explained that in arriving at the decision to retain the rate, the MPC took note of the gains made so far as a result of its earlier decisions including the stability in the foreign exchange market and the moderate reduction in inflation rate. He said the MPC was faced with the decision to hold, tighten or ease policy stance. “While tightening would strengthen the impact of monetary policy on inflation, with complementary effects on capital flows and exchange rate stability, it would nevertheless also potentially dampen paucity output for growth and financial stability as this would constitute a risk to the productive sector of the economy. On the other hand, whereas loosening would strengthen outlook for growth, by stimulating domestic aggregate demand, through reduced cost of borrowing, it could nevertheless aggravate upward trend in consumer prices and generate exchange rate pressures,” Emefiele said.

He added that loosening could also worsen the current account balance of the country through increased importation. “On the argument to hold, the committee believes that key variables have continued to evolve in line with current stance of economic policy and should be allowed to fully manifest. Members noted that the developments in output and inflation in particular require close monitoring in order to gain clarity on medium term optimal path of the monetary policy,” he said.

The retention of the MPR caught analysts flat-footed; most of who expected that rates would be cut to stimulate economic growth and consolidate on the recovery after the recession. Emefiele had earlier hinted at a rate cut but cautioned that it would be at the right time. Many analysts interpreted this as a guide to rate cut at the recent MPC meeting. But it was not to be.

“I was really surprised that the MPC kept the MPR unchanged,” says a financial analyst who preferred anonymity.

For some analysts, the decision to keep the MPR is a positive development for the economy. Kunle Ezun of Ecobank Nigeria welcomes the decision because it would reinforce growth as the CBN, in his view, is eyeing portfolio inflows. This, he says, would be achieved by keeping government securities attractive. The apex bank has not hidden its desire to keep building the external reserve position with a view to ensuring smooth fluctuations in the foreign exchange market. The external reserve currently stands at about $35billion, the highest in 30 months and buoyed by foreign investment of $18.7billion in the last seven months, according to the CBN.

Lukman Otunuga of FXTM says the CBN is holding the trigger on interest rates until it sees further decline in inflation rate. With inflation steadily declining, some analysts are optimistic that before the end of next year, inflation may hit single-digit from its current 15.91 percent.
However, critics say that it may be too early, given the bump in prices during the Yuletide and early next year.

The economy has been on a roll since Nigeria exited recession in September as manifested in the recently issued $3billion bond that was oversubscribed to the tune of $11billion. This has been interpreted by observers as investors’ renewed confidence in Nigeria while others say the oversubscription reflects the pattern seen world-wide, where yield-hungry investors bet on wobbly economies including Venezuela which, despite going through economic crisis for the past three years, managed to get its bonds oversubscribed. Whatever the reason, many believe it is a positive development for the economy.