New report on private capital for infrastructure in the poorest countries: 2017 a stellar year 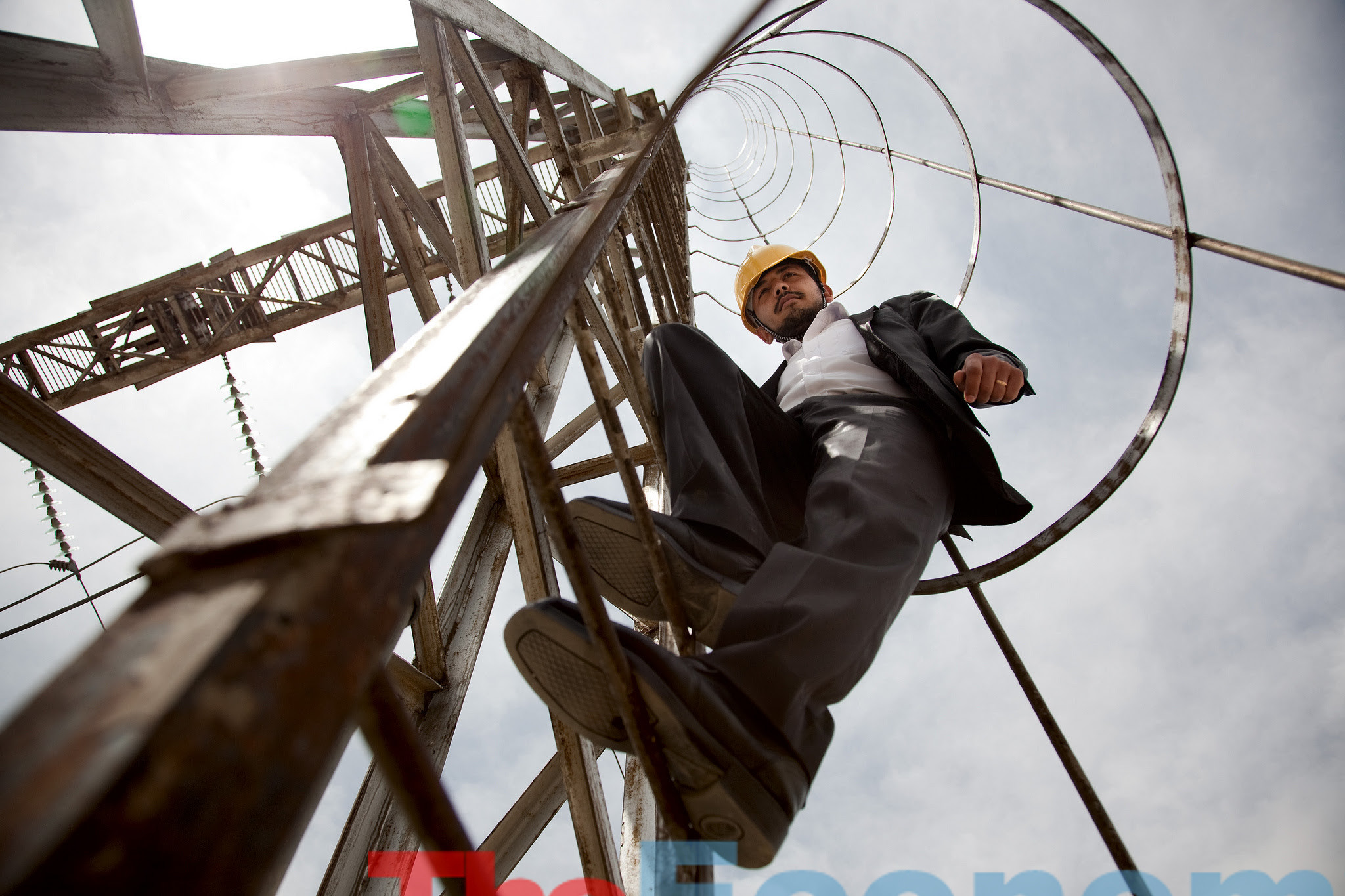 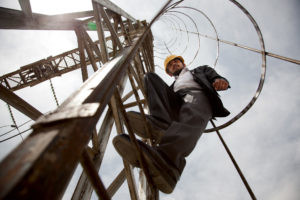 What do Bangladesh, Honduras, and Senegal have in common?

They all have per capita Gross Net Income below $1,165, allowing them to borrow from the World Bank’s International Development Association (IDA) that provides concessional financing to the world’s poorest countries. There are 72 other such IDA-eligible countries.

IDA countries face many complex challenges in the new global economy, including underdeveloped infrastructure, inadequate access to basic services, and a lack of affordable financing.  IDA support simply is not enough to resolve the myriad of complexities in these countries, and governments need to seek alliances with the private sector—especially when it comes to building infrastructure sustainably.

But what sets Bangladesh, Honduras, and Senegal apart from the other 72? These three countries have attracted private investments in infrastructure strongly and steadily over the past five years, as revealed by a new report from the Private Participation in Infrastructure (PPI) Database.

If you’re a frequent reader to this blog space, you’ll know that there’s a bit of a mantra that each of us may express differently, but includes certain fundamentals. That is, the right policy, regulatory, and institutional framework for public-private partnerships (PPPs), backed by strong political will, plays a key role in enabling private sector investments for building complex infrastructure projects.

Bangladesh has been doing PPPs for decades, supported by strong policy. The first PPP policy was introduced in the country as early as 1996 for procuring independent power producers. 2004 saw the introduction of Private Sector Infrastructure Guidelines and program-based PPP initiatives.

The PPP policy 2010, launched as a part of the government’s 6th five-year plan, jump-started the PPP era in Bangladesh. Along with clear policy and a designated PPP unit under the prime minister’s office, which instilled investor confidence, tax incentives and viability gap funding boosted investor interest.

Similarly, Senegal has made PPPs a main pillars of its 10-year strategic development Plan Senegal Emergent and built a solid enabling environment replete with a dedicated PPP law (2014 Law No. 2014-09 and 2015 Law No. 2015-03), accompanying guidelines (2015 Implementing Decree No. 2015-386), and specialized agencies like the PPP National Committee and Infrastructure Council. All these support PPP preparation, procurement, implementation, and dispute resolution.

In the case of Honduras, it has enacted a PPP law and several decrees that set the legal regime, regulate the creation and functions of the PPP commission, and establish a fiscal contingency unit.

But it’s not all sunshine and roses for every IDA country. Indeed, these are outliers. Our report notes that only 30 of the 75 IDA countries received private investments at all during the five-year period we measure. Even amongst them, almost half had only a single project in five years.

Uptick in private infrastructure investment in 2017

Multilaterals have played a significant role

Take the case of Ghana, which had the highest level of cumulative investment in the five-year period from 2013–17. Ghana had some multi-billion-dollar investments as well, all supported actively by multilateral and bilateral development agencies.

The development of policy and institutional framework that enabled PPP transactions in Bangladesh were also supported by multilaterals like the Asian Development Bank and the World Bank.

The multilaterals are stepping in where government capacity is weak, enabling private sector investments in these countries. A full 42 percent of PPI projects in IDA countries received multilateral financing in the last five years versus 13 percent for non-IDA coun­tries.

The World Bank Group in particular is making this a priority. Its International Finance Corporation (IFC)provided more than a third of the 2017 PPI investment in IDA countries. The Bank Group’s Multilateral Investment Guarantee Agency (MIGA) supports projects through guarantees to private sector sponsors and lenders, as well as risk management facilities.

Most recently, the Bank Group’s IDA 18 Private Sector Window carves out a $2.5 billion slice from the World Bank’s IDA replenishment to mobilize private sector investment. It helps when there is no commercial solution and the Bank Group’s other tools and approaches are insufficient.

It is also important to note that, even before projects are financed, development agencies are helping at the project preparation stage. Six of the 35 PPI projects in IDA countries benefited from project preparation donor support in 2017, and three benefitted from IFC transaction advisory services.

We know that there is a large untapped potential to involve the private sector in meeting development needs across the globe, with the proper governance and safeguards in place. The Bank Group’s current emphasis on Maximizing Finance for Development complements the efforts of other MBDs and aims to support IDA countries as they partner with the private sector, more effectively and sustainably than ever before.