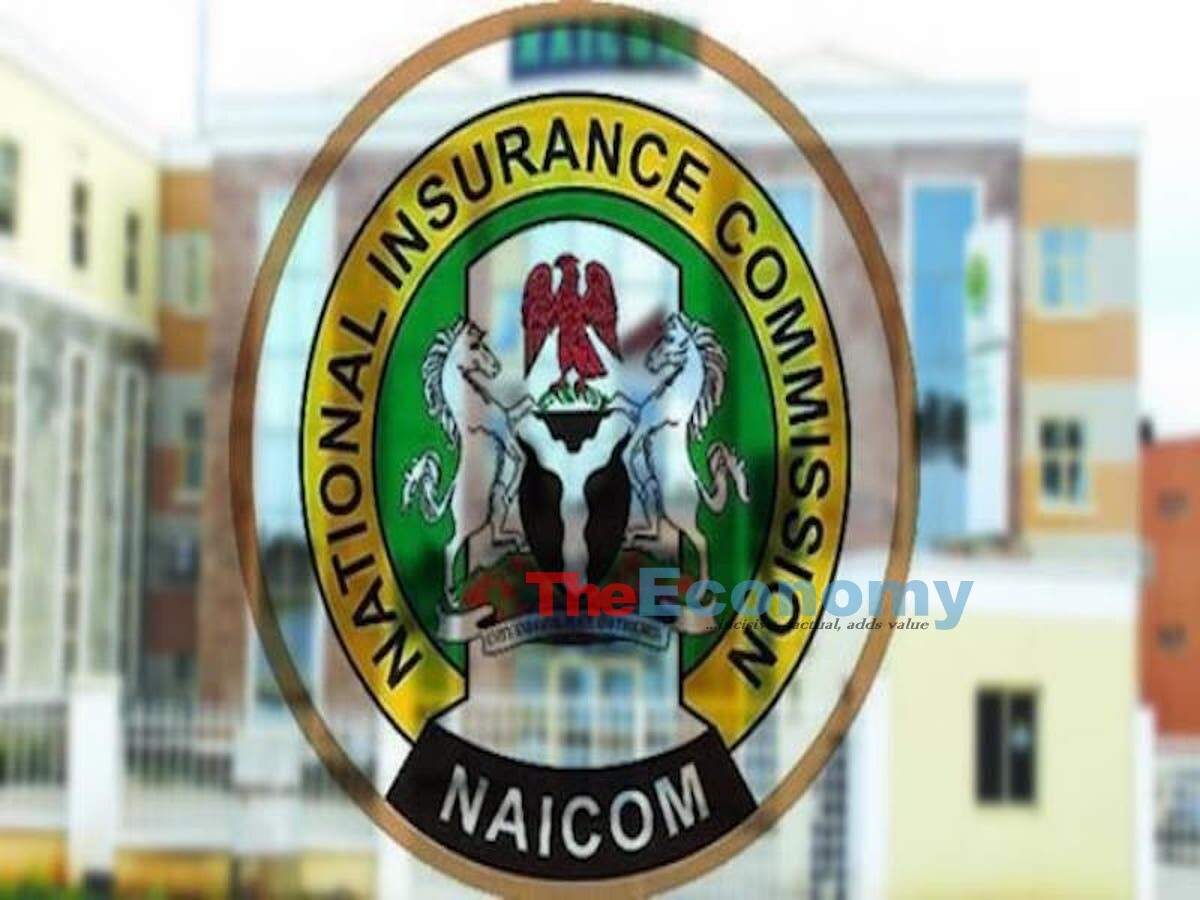 The National Insurance Commission (NAICOM) has said it will not endorse the recapitalisation plan of any firm that doesn’t clear outstanding claims of its clients. The Commissioner for Insurance, Sunday Thomas, who stated this in a chat with journalists, warned that such firms would not be certified to have crossed the recapitalisation huddle. He, therefore, advised insurance companies to settle outstanding claims in their books.

“I believe that the recapitalisation will be the leveler because we are going to factor in all those outstanding claims before we adjudge any company as having met requirements. There is what we call age analysis and this ensures that if you have claims that have been more than some number of months in your book, you have to clear them,” he stated. He noted that after the exercise, what used to be one underwriting firm may require about 10 companies coming together as one.

“You must understand that the recapitalisation exercise is not intended for those who have the potential but don’t have sufficient capital to do it. If they can come together with others to form a company that will be adjudge as good enough to operate,” he said. He recognised the fact that allowing firms to go under would pose some challenges, noting that there are challenges associated with running down a company because the commission would need to engage a liquidator, get policyholders and all stakeholders involved.

“However, we are also not unaware of the fact that some will still not be able to make it. At that point they will have to go. So, what I am saying is that putting a company out is not a first point of call. The table will be open for some to come together but after 30th of September those who can’t make it will cease from transaction business and they can’t come back in their name anymore,” he added. According to Thomas, NAICOM will not tolerate a situation where a failed company in the ongoing recapitalisation would come back after the exercise, claiming that it has the funds and want to register. “This will not be allowed. After the recapitalisation, they just have to fuse with others,” he added.

He said some of the companies have gotten so bad that the issue of non-payment of claims now is worrisome, stressing that the commission is attending to those firms. He maintained that distress management in the financial services sector was not all that easy, adding that for every step that the commission takes in managing distress in the financial services sector if not well calculated, it might be a good intention but may claim the life of the company earlier than people think. Thomas said a company that has the potential of survival if not managed well, could get worse.

“Imagine a bank is having a challenge and the central bank announces that it is not well. What do you think will happen? There will be a run on the bank. Or you advertise that a company cannot pay claims, that’s the end of the company. “No new business will come in and even the existing one will be yanked off by the people,” he said.

He said people may not that bother that a company that has been badly managed was going down, but that it is not the company going down that is the challenge, stressing that the challenge really is what is the company going down with. “If a company has the potential for survival and you allow it to go down, the policyholders will be the loser not as much as the shareholders and this is our primary concern. Of course there are claim issues. I am not going to deny that fact but we are dealing with them,” Thomas said. The NAICOM boss maintained that as many firms that have the potential of survival, the commission will build the opportunity for them to do all that they can.