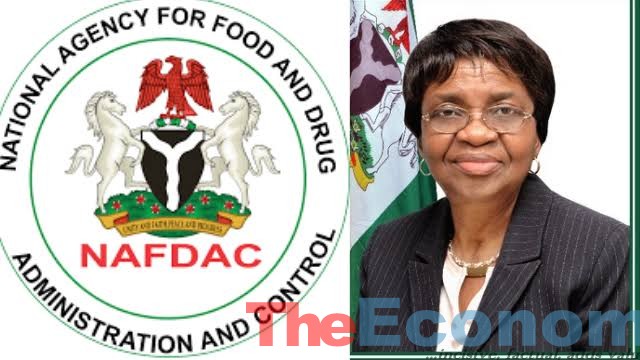 The National Agency for Food, Drug Administration and Control (NAFDAC) has shut down six pharmaceutical manufacturers for non-compliance with Good Manufacturing Practice (GMP).

Prof. Mojisola Adeyeye, director general of the Agency, said this in a statement by Mr Sayo Akintola, Resident Media Consultant, NAFDAC, and made available to the News Agency of Nigeria (NAN) on Monday, in Abuja. 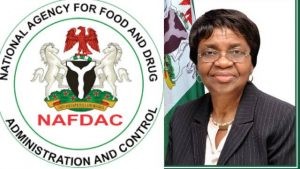 Adeyeye said that the action of NAFDAC was in accordance with its zero tolerance for circulation of substandard and falsified medicines in the country.

“The Pharmaceutical companies were shut down following a nationwide surveillance their manufacturing activities. These local manufacturers, in spite of appropriate notification failed to meet minimum Good Manufacturing Practice (GMP) standards in line with extant requirements to assure the quality, safety and efficacy of Pharmaceutical products,” she said.

She expressed dissatisfaction with the affected manufacturers for their failure to meet up with even the minimum GMP, in spite of the notifications given to them.

The Director General, who reiterated the determination of her agency to end the circulation of substandard and falsified medicines in Nigeria, said that such unpatriotic activities were uncovered following a nationwide surveillance exercise.

Adeyeye explained that the punitive measure meted out to the companies would serve as deterrent to others, both local and foreign, that failed to comply with GMP requirements, saying that the defaulting companies would remain closed until they complied.

According to her, a foreign manufacturer of Finished Pharmaceutical Products (FPPs) was recently blacklisted and their local representative delisted for gross violation of NAFDAC’s extant laws and regulations.

Adeyeye reaffirmed NAFDAC’s commitment to safeguard public health and its relentless efforts in ensuring that only medicines that were safe, efficacious and of good quality were accessible to the country’s population.