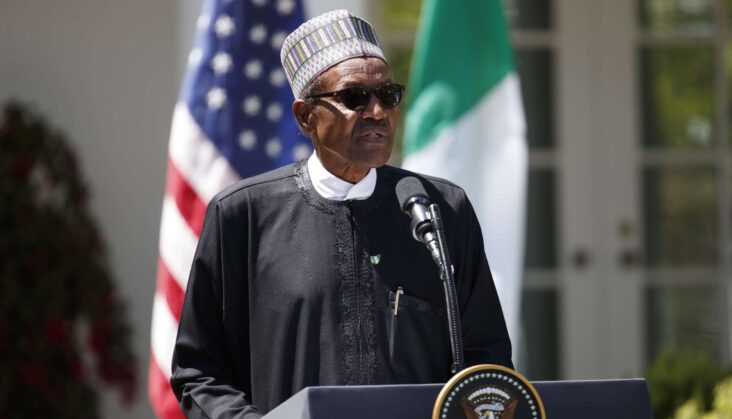 The umbrella body of pro-Democracy Groups in Nigeria, the National Democratic Coalition (NADECO), has formally written a ‘Save our Souls’ letter to the United Nations (UN), asking the international body to prevent the collapse of the country.
The letter made available to the media, yesterday, and signed by NADECO’s General Secretary/Spokesman, Mr. Ayo Opadokun, was a reference to the one earlier written to President Muhammadu Buhari and entitled: ‘Re-Open Letter to President Muhammadu Buhari about the Unacceptable Deterioration of National Security and Political Stability Under Your Watch’.
It reads: “We, the National Democratic Coalition, on behalf of Nigeria write to formally request you to use your good offices to take immediate and concrete steps to halt the fast deterioration of national security and political stability in Nigeria.”
It states: “Nigeria’s current situation is so deplorable because of the imposed centralist and unitary 1999 Constitution, which was manufactured by a military clique and imposed upon us. Ethnic nationalities who were the building blocks upon which the British colonialist constructed Nigeria have clamoured, appealed and cautioned the sectional military wing ruling Nigeria to return to a federal constitution upon which Nigeria secured its independence in 1960. But their interventions had always been met with disdain and provocative responses.
Nigerians have never accepted the suspension, and abrogation of the negotiated Independence Constitution.”
The coalition told the international body that all ethnic nationalities, as contained in the attached open letter to President Buhari, could no longer accept to be treated as slaves and inferior citizens in this British contrived political space.
This came as Christian clerics and members of the Centre for Justice, Religion and Ethnicity (CJRE) called on the National Assembly to commence an impeachment process against President Muhammadu Buhari to save Nigeria from the crisis.
Addressing journalists in Kaduna, yesterday, the Director-General of CJRE, Rev. Kallamu Musa Ali Dikwa warned:
“If the National Assembly refuses to impeach President Buhari, he will lead Nigeria to another war. For the lawmakers to save the nation, they should commence impeachment process against him and save the country now.”