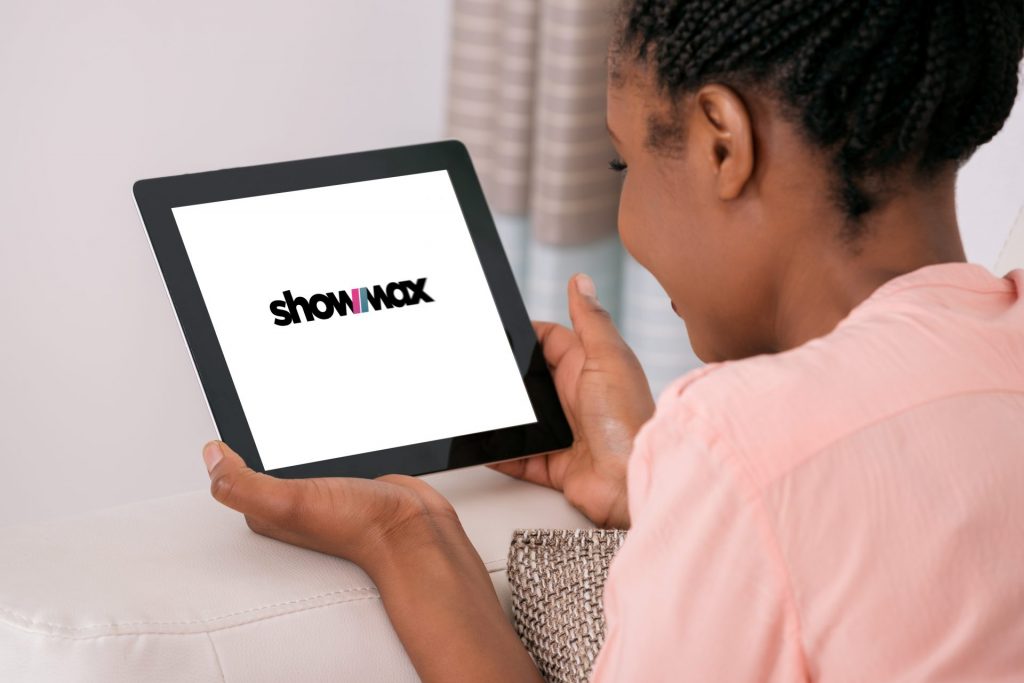 The race for livestreaming video platforms will get more competitive in Nigeria and some African countries as Showmax launches its new live streaming service – Showmax Pro – which will initially roll out in Nigeria and Kenya. The service will bundle the existing Showmax entertainment service with music channels, news and live sport streaming from SuperSport.

Showmax Pro features all Premier League, Serie A, La Liga and PSL games, as well as a wide range of other live sport events. Showmax Pro offers channels such as movies, kids’ shows, documentaries, IAAF Athletics, pro boxing, major international marathons, & more. It also has music channels such as Trace Urban, Trace Gospel, with news channels like Africa News, Euronews, Newzroom Afrika. In football, it offers all Premier League, Serie A, PSL and La Liga games. And in all, it can run a number of concurrent streams on smartphone and tablet apps, Smart TV, laptop, Android TV, Apple TV apps all in maximum video resolution, high definition, and standard definition.

Showmax originally launched in August 2015 and is available across sub-Saharan Africa. In June 2019, Showmax began testing sport live-streaming, and the new Showmax Pro service is based on the results of this.

According to Niclas Ekdahl, CEO of the Connected Video division of MultiChoice, says “the live sport test we ran on Showmax in conjunction with SuperSport has been well received, so that’s forming an integral part of our new Showmax Pro service.”Another key development for African markets has been adapting the service for the data connectivity constraints on the continent and focusing on the most-used viewing devices.

In November last year, Showmax launched a mobile-only service for smartphones and tablets featuring all of the Showmax content but at half the cost of the standard Showmax service and consuming less data. This service has also proven popular, so in addition to the standard version of Showmax Pro there will also be a mobile-only version at half the price.

Talking about the role of a mobile-only option, Ekdahl asks “what else have we learned about operating an internet video service in Africa? Mobile usage is mainstream, so having a one-size-fits-all big screen service may not be the best solution here. With the mobile-only version of Showmax Pro, anyone with a smartphone in sub-Saharan Africa will be able to get the best African content, the best of Hollywood, and all of the best sporting action. This is something no other service is doing and we think it’s a game-changer.” Showmax Pro will begin to roll out in Kenya and Nigeria from 7 July. Additional countries will go live in the following weeks. The entire process is expected to be completed within 6-8 weeks with coverage across sub-Saharan Africa.