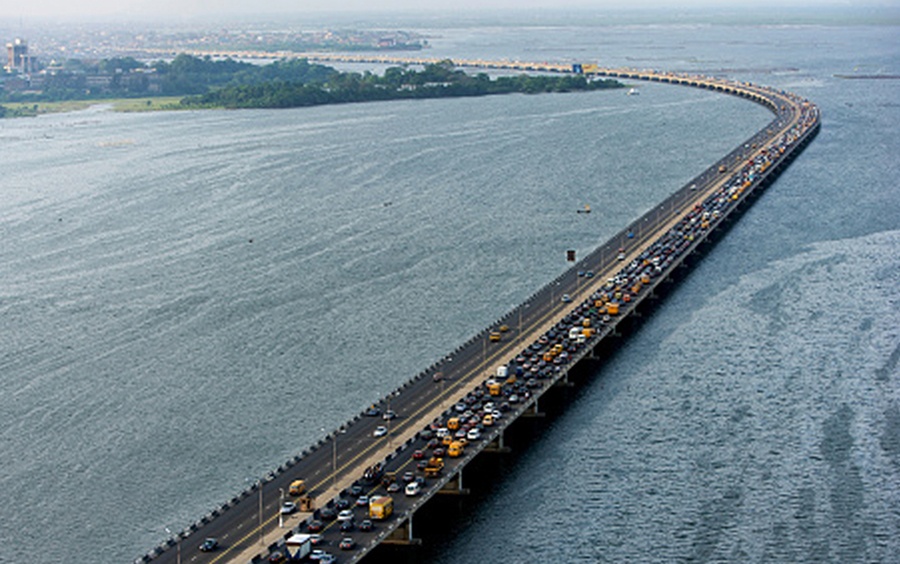 The recent announcement by the Federal and Lagos State government agencies, alerting motorists and road users of imminent rehabilitation work on the Third Mainland Bridge, has drawn the ire of residents and users of the facility. It has also called to question the status of Lagos Megacity roads generally.

In a joint media briefing with Lagos State government, the Federal Controller of Works, Mr Olukayode Popoola said the routine maintenance of the bridge, which will be in two phases, is expected to be completed in six months, from July 24, 2020 to January 24, 2021. According to him, the Oworonshoki bound carriageway would be the first to be shut to traffic for 3 months rehabilitation. During that period, motorists would use the Island bound lane, as well as alternative routes provided. Thereafter, work will switch over to Island bound lane, for another 3 months. It sure looks like a grand plan.

Nobody is questioning the rationale behind a routine maintenance of  the bridge. It was last rehabilitated in 2012, though it was also shut in August 2018 for a 3-day investigative maintenance check.

But for obvious reasons, rehabilitation of roads and other public infrastructures should be done in short phases and at such times that are most convenient and less painful to residents and tax payers. It is mindlessly provocative to disrupt people’s economic activities and livelihood for three months or six at a stretch. As most crumbling businesses are struggling to get up from COVID-19 blows, residents, workers and business owners should not be subjected to another harrowing survival experience. The economic importance of the Third Mainland Bridge cannot be overemphasized. On the average, more than 60,000 vehicular trips ply from Mainland to Lagos Island, on daily basis. In effect, unless it is absolutely necessary, this is a project that should be deferred to year.

If our political leaders cannot bring back home the good things they see or learn while they travel outside our shores, then “we are of all men most miserable.” To illustrate, during my business trip to Tokyo, Japan in 2012, I saw that road  repair works and cleaning were done mainly at night, in order not to disturb economic activities by day. I also observed that Tokyo intracity canal system, such as our own (Oke-afa) canal network in Lagos, was converted into a sparkling clean navigable waterway. It was used for township transportation and movement of goods and services.

To say the least, most of the inner city roads in Lagos, not to mention the canals and water courses, are horrible and shameful. As designated diversionary routes, they are bound to become worse from human/vehicular pressure. On this score alone, the envisaged Megacity vision of Lagos will remain ever elusive unless the primary and Trunk ‘B’ network of roads, among others,  are rehabilitated.