More Than 20 Abducted, Others Injured As Gunmen Attack Niger Communities 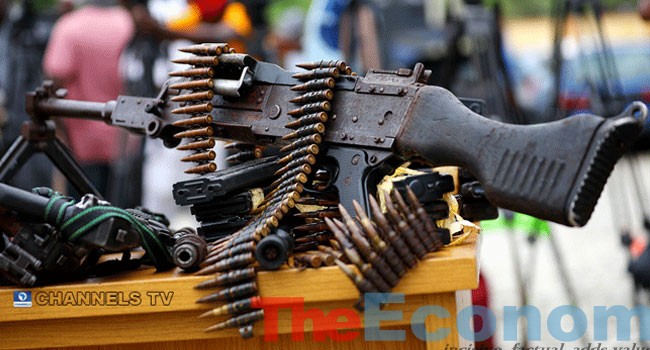 No fewer than 20 people have been abducted and scores of others injured by gunmen who attacked Maitumbi and Kuchi communities in Bosso and Munya Local Government Areas (LGAs) of Niger State. 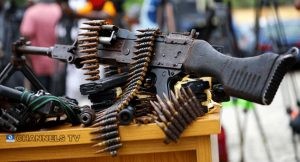 He disclosed that armed men numbering over 30 attacked the community at about 11:30pm on Sunday and opened fire on some residents.

“The gunmen came in their numbers and started shooting sporadically. Some members of the vigilante group tried to stop them, but they overpowered the vigilantes

“Some of the vigilantes were shot but are currently receiving treatment,” Gomna narrated.

He noted that the abductors have demanded a ransom of five million naira for each of the victims to be released when they contacted their families.

During the attack on Kuchi community in Munya LGA, at least five persons were said to have been injured, with at least 17 locals abducted.

Among those kidnapped were the father and mother of a former chairman of the local government, Mallam Yahuza.

The state governor, Abubakar Bello, in his reaction to the incidents condemned the attack on the communities.

In a statement by his Chief Press Secretary, Mary Noel-Berje, the governor said he was concerned about the incessant attacks on innocent citizens by bandits.

He decried what he described as the incessant and nefarious activities of the gunmen and urged residents in the affected local governments to remain calm and be supportive of the government’s efforts aimed at identifying and dislodging the criminals.

According to the governor, the recent meeting of the North Central State Governors held in Makurdi, Benue State provided ideas and offered a new approach in dealing with the issue of banditry in the region.

He stressed that the Federal Government and authorities in the states were doing their best to restore order in the affected areas.

Governor Bello also assured the residents of his administration’s relentless support to the security agencies in the state.

He, however, urged them to play their part through collaborative intelligence sharing in order to defeat the bandits disturbing the peace in Niger.

The governor directed the State Emergency Management Agency (SEMA) to provide medical assistance and relief to the injured, as well as those taking refuge at the Maitumbi Primary School in Bosso LGA.