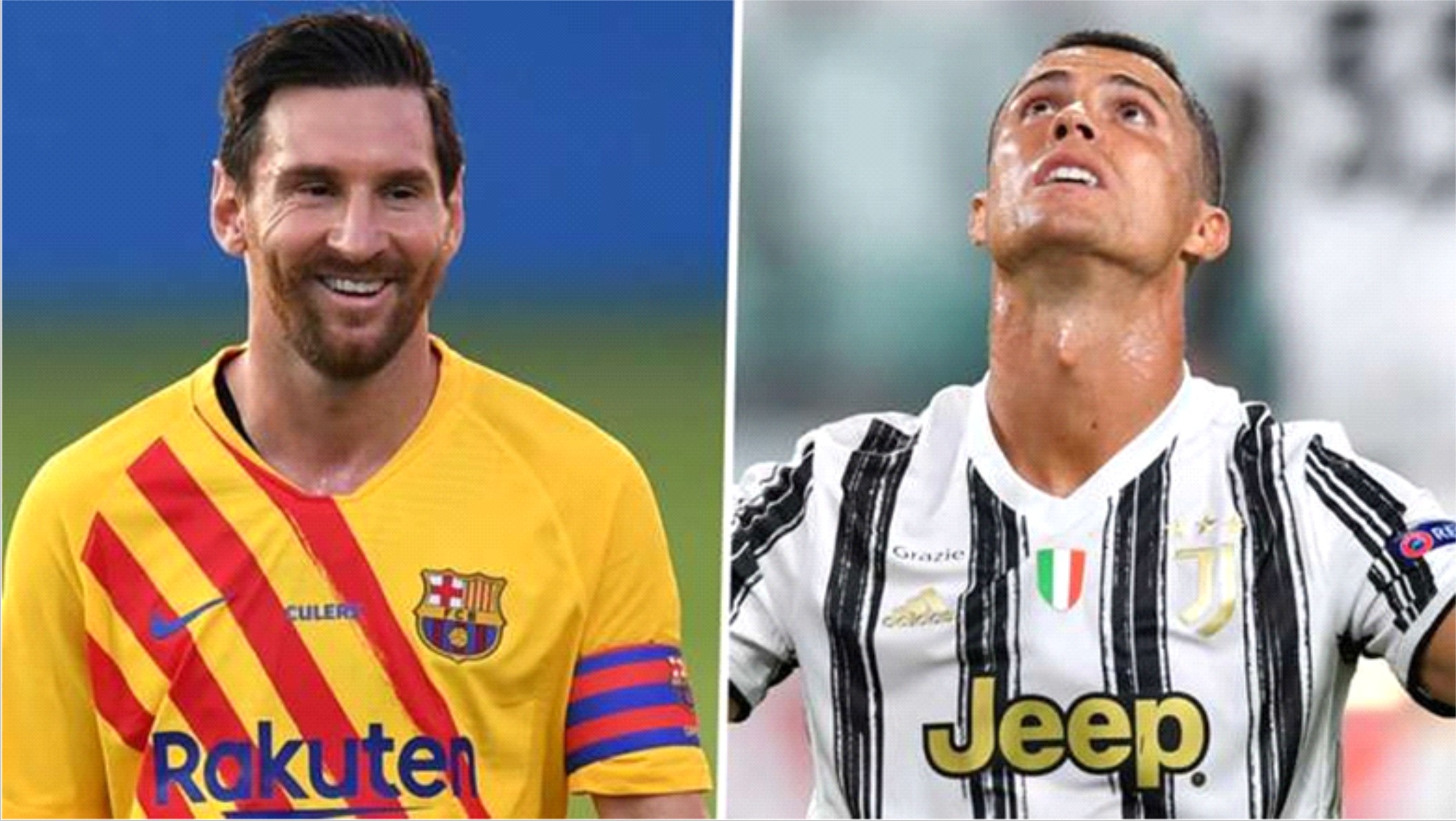 Lionel Messi has retained his place at the top of Forbes’ list of highest-paid footballers after earning $126 million (£98m) over the past year, with Cristiano Ronaldo closely behind him in second.

The Barcelona superstar sent shockwaves through world football last month when he told the club he has spent his entire career as he wanted to leave after a trophyless campaign in 2019-20.

Messi believed he could use a clause in his contract to leave for free, but Barca and La Liga disputed that claim and insisted his deal could only be terminated should his release clause be paid.

The two parties began a standoff that saw Messi linked with big-money moves to Manchester City, Paris Saint-Germain and Inter as the footballing landscape nearly changed due to Messi’s request.

Amid frustration with the Camp Nou board, and president Josep Maria Bartomeu in particular, Messi performed a dramatic U-turn, saying that he has decided to stay with the embattled La Liga giants for at least the 2020-21 campaign.

He does so as the highest-paid footballer in the world after earning $126m in salary and endorsements over the past 12 months.

His long-time rival Ronaldo is second on the list after bringing in earnings of $117 million (£91m) from his Juventus contract as well as his various endorsements away from the field.

Paris Saint-Germain stars Neymar and KylianMbappe are third and fourth respectively as the duo are fresh off reaching the Champions League final with the French side, with Liverpool forward Mohamed Salah in fifth place as the Reds begin their Premier League title defence.