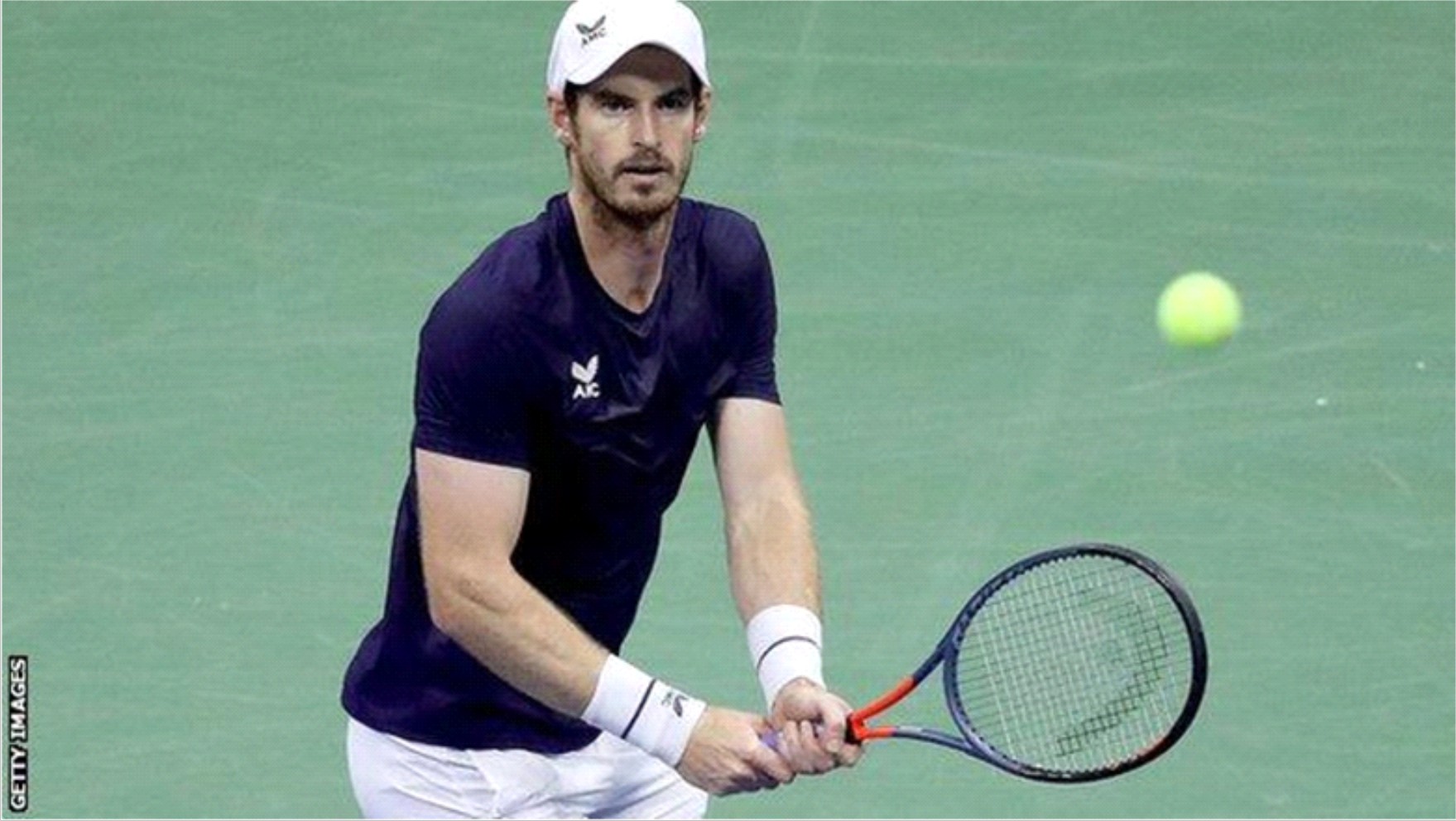 Britain’s former world number one Andy Murray has been given a wildcard to the main draw of this month’s French Open.

The 33-year-old Scot, currently ranked 110, required hip resurfacing surgery in 2019 to save his career and reached the US Open second round this month.

Murray, winner of three Grand Slams and French finalist in 2016, has not appeared at the event since losing to Stan Wawrinka in the 2017 semi-finals.

This year’s first round begins at Roland Garros on 27 September.

All the other wildcards in the men’s competition are French, while in the women’s singles, there are places for Canada’s Eugenie Bouchard, a French Open semi-finalist and Wimbledon finalist in 2014, and 2020 US Open quarter-finalist Tsvetana Pironkova.

Murray qualified for the semi-finals at Roland Garros for four consecutive years from 2014-2017 but will enter the tournament without any competitive action on clay after he decided against playing at the Italian Open this week.