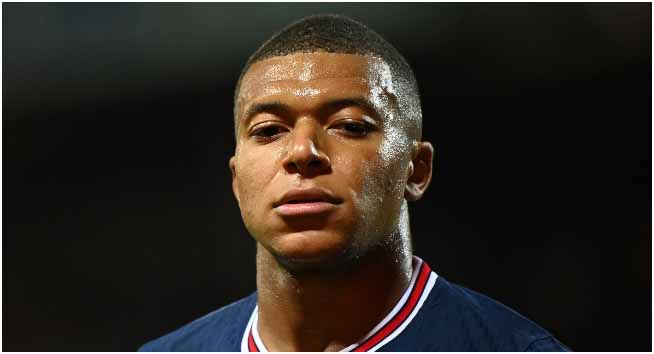 Lionel Messi, Neymar and a host of other South American stars are missing for Paris Saint-Germain this weekend but Kylian Mbappe will take centre stage after starring for France in their successful UEFA Nations League campaign.

Messi, along with Leandro Paredes and Angel Di Maria, is with Argentina for their 2022 World Cup qualifier against Peru which was not due to kick off until early on Friday morning, French time.

Neymar and Marquinhos have been with Brazil, due to play Uruguay in a qualifier at the same time. 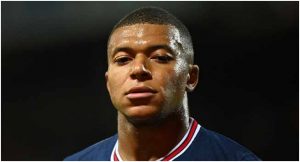 A third round of South American World Cup qualifiers in quick succession, so close to the weekend, has caused problems for clubs in Europe, where so many leading players are based.

PSG are one of many forced to prepare for matches this weekend without their South American stars, who will not be able to return in time.

“The different federations and FIFA all need to come together so that this type of situation doesn’t happen again,” said PSG coach Mauricio Pochettino when asked about the manic schedule facing his players.

However, he added: “I am not looking for excuses. We have a big squad and it gives a chance to other players.”

Mbappe is available and on a high after scoring two goals and setting up two more as France won the Nations League in Italy.

Mbappe, who scored in the 2018 World Cup final as a teenager, got the decisive goal in last weekend’s final against Spain in Milan.

The 22-year-old’s future remains a subject of much debate with his contract up at the end of this season and Real Madrid waiting in the wings.

“The club will do everything to keep Kylian,” Pochettino told Spanish radio station Cope this week when inevitably pressed on the matter.

“As coach I would love him to stay here for many years to come.”

In Ligue 1 Mbappe has scored four goals this season with PSG already six points clear of Lens at the top of the table despite seeing their perfect start ended in a 2-0 defeat at Rennes two weeks ago.

After Friday’s game they play host to RB Leipzig in the Champions League in what will be their first European outing since beating Manchester City late last month.

Cho was born in the Paris suburbs and spent time in PSG’s academy, so it will be a special occasion when he comes up against the capital side with Angers this weekend.

Still just 17, winger Cho is a prodigious talent who has already played in 30 top-flight games.

Cho actually spent much of his childhood in England and represented them as a youth international while on the books at Everton.

However, having signed professional terms with Angers, he has broken into the France Under-21 side at the start of this season and looks to have a very exciting future ahead of him.