About 100 Afghan footballers evacuated to Qatar 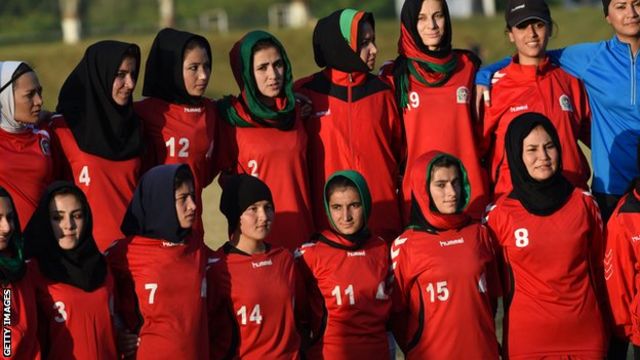 Around 100 footballers were evacuated from Afghanistan to Doha on Thursday, including female players.

Qatar’s government worked with Fifa, football’s world governing body, to co-ordinate the rescue effort, according to a source close to the operation.

The group is understood to have included 20 national players. 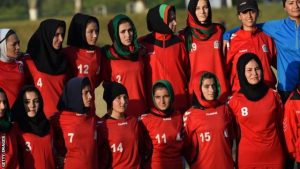 Fifa is trying to secure the evacuation of more footballers and their families from the country, which fell under Taliban rule in August.

“Around 100 footballers and their families including female players are on board,” tweeted Lolwah Al Khater, Qatar’s assistant foreign minister.

After the fall of Kabul, players were warned by the national team’s former captain, Khalida Popal, to delete pictures of themselves playing on social media and to burn their kits to protect themselves from potential reprisals from the new regime.

Many of the country’s female footballers have gone into hiding since the Taliban’s takeover.

Fifa and players’ union Fifpro wrote to a number of governments to request help.

Last month, female players from Afghanistan’s junior national team crossed the border into Pakistan. The girls had spent weeks in hiding amid fears of a crackdown on women’s rights by the Taliban.

Women were barred from participating in sports during the Taliban’s last spell in power from 1996-2001.