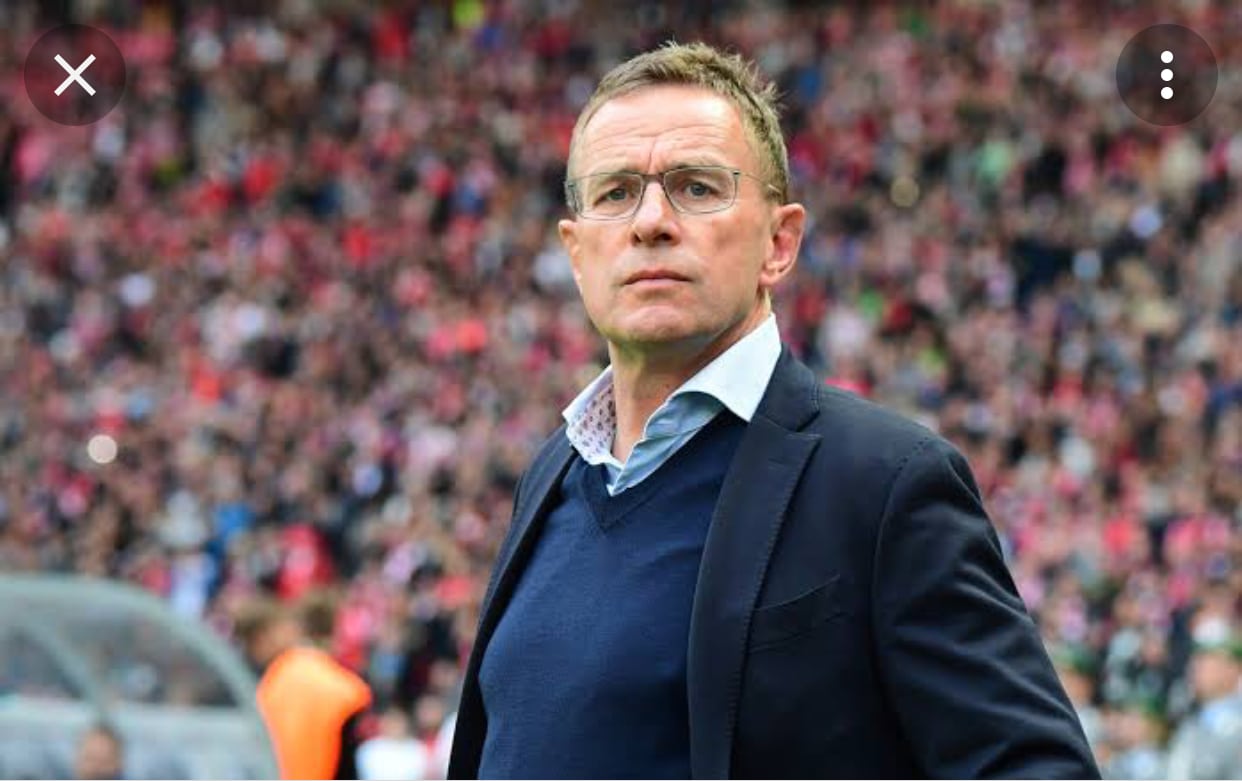 Manchester United are close to appointing Ralf Rangnick as interim manager on a six-month contract.

The 63-year-old German is poised to join United but will not be in charge this weekend against Chelsea while he waits for his work permit.

United have agreed terms with Rangnick, but not with Lokomotiv Moscow, where he is the head of sports and development.

Rangnick won the German Cup with Schalke in 2011 and took RB Leipzig to the final in 2019.