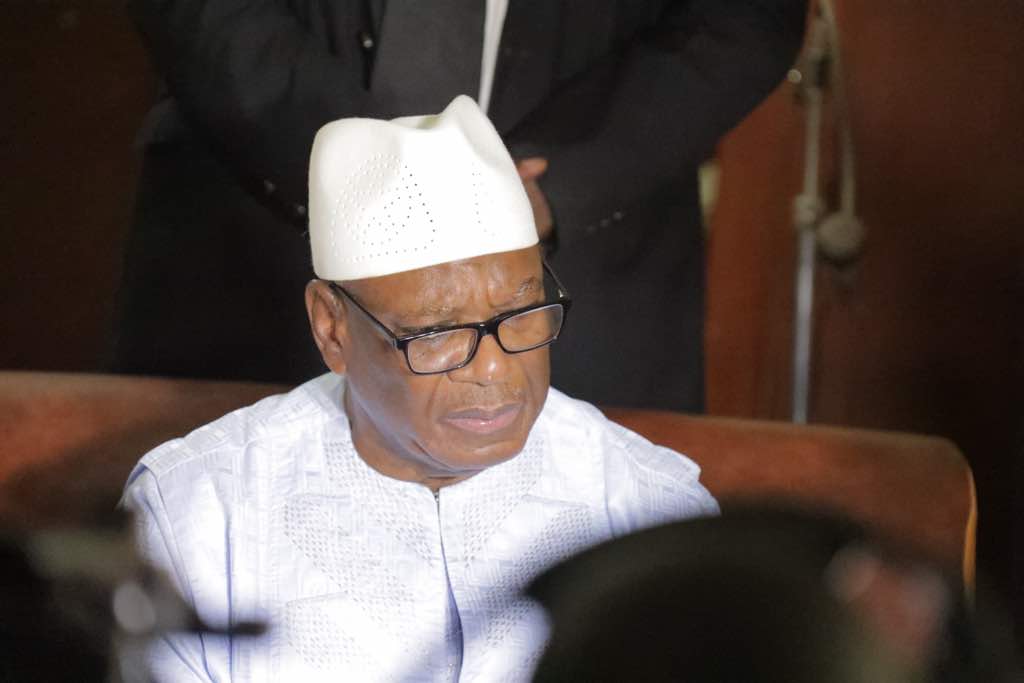 Malian soldiers who launched a military coup to oust President Ibrahim Keita out of government said on Wednesday they plan to form a civilian transitional government that will organise fresh elections, Reuters reports.

Mr Keita, alongside Prime Minister Boubou Cisse, was forced to relinquish his seat and dissolve the parliament at gunpoint by mutineering soldiers, hours after being detained.

In the wee hours of Wednesday, the ousted Malian President announced his resignation on a live television broadcast.

“I’ve decided to leave my post,” he said, clad in traditional clothing and a medical mask to protect against the coronavirus.

In another broadcast on Wednesday, a spokesperson for the mutineers, who called themselves the National Committee for the Salvation of the People, said they had decided to stage the coup to prevent Mali from falling further into chaos.

For months now, Mali has been mired in a political stalemate after the opposition rejected results of local elections held earlier this year and called for Mr Keita’s resignation for perceived government corruption and incompetence in countering terrorism in the country.

Tensions escalated in July when at least 11 people were killed during three days of unrest following a protest, an Al Jazeera report said.

The opposition group rejected attempts at mediation with the president, and vowed to continue staging rallies against him despite international mediation efforts to resolve the political crisis.

In July, Nigeria’s former president, Goodluck Jonathan led a delegation of the Economic Community of West African States (ECOWAS) leaders to broker peace in the country.

The committee recommended a unity government for the troubled country, yet the crisis persisted, leading to a mutiny on Tuesday.

Some believe Mali’s eight-year insurgency is contributing to current political tensions in the country, with Mr Keita under pressure to stop the fighting.

The government has been struggling to contain the insurgency that first broke out in 2012, and has claimed thousands of lives since.

The mutineers’ spokesperson, Ismael Wague, maintained the coup was necessitated by the recent political crisis that seems to be plunging the West African state further into chaos.

“Our country is sinking into chaos, anarchy and insecurity mostly due to the fault of the people who are in charge of its destiny,” he said, flanked by soldiers.

Mr Wague invited Mali’s civil society and political movements to join them to create conditions for a political transition that would lead to elections.

The military coup has been condemned by Mali’s regional and international partners who fear it could further destabilise the former French colony.

The UN has called for the “immediate release” of the president, while the EU said it “condemns the coup attempt under way in Mali and rejects any anti-constitutional change.”

“This can in no way be a response to the deep socio-political crisis that has hit Mali for several months,” the EU said in a statement.