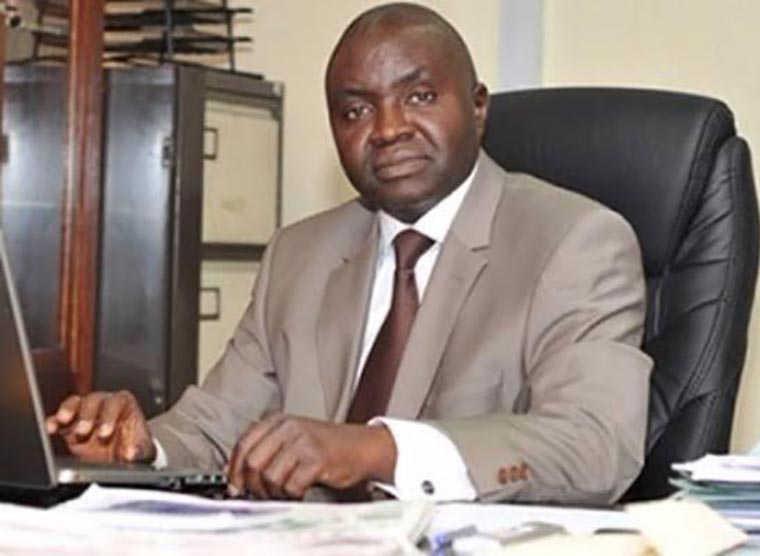 The Director-General, the Lagos Chamber of Commerce and Industry (LCCI), Dr. Muda Yusuf, and Managing Director of the Nigerian Export-Import Bank (NEXIM), Abba Bello, have called on the government to create policies that would increase the contribution of non-oil export to foreign exchange earnings.

Speaking at a workshop organised by the Association of Business Editors of Nigeria (ABEN) in Lagos, the duo said non-oil economy and export have the potential to drive the needed inclusive growth, hence the need to double efforts to grow the boost activities in the areas.

Yusuf said the government must deliberately create an environment that supports non-oil exports to liberate the business environment; reduce poverty and fast-track economic development. He noted that the non-oil exports could not grow in a market where exporters “do not have free and unfettered access to their export proceeds”.

“You cannot export goods and the Central Bank of Nigeria (CBN) dictates the rate at which you will exchange your dollar proceeds. If you cannot have access to your dollar, you should be in a position to negotiate how much you want to sell,” he said.

Yusuf added that the differential between the investors’ and exporters’ (I & E) window, where exporters sell their dollar proceeds, and the rate at the parallel market, which is over N70 per dollar, was a major disincentive to exporters. He said exporters should, at least, be allowed given free access to their proceeds if they could not be given an incentive similar to that of Diaspora emitters.

According to him, Nigerian exporters need a wide range of information relating to packaging and the international market to compete with the rest of the world, adding that capacity building is required to bridge the information gap.

Bello, who was represented by an executive of NEXIM, Tayo Omidiji, said the Nigerian economy was well diversified. What remained undiversified, he argued, was the external sector. He regretted that the country’s foreign exchange earnings still revolved on crude, which posed a concentration risk.

“About 90 per cent of our foreign earnings still come from oil. Non-oil used to contribute about five per cent. But the recent emphasis on non-oil in recent years has helped to raise its contribution. But what we have is still very poor,” he said.

According to Bello, the non-oil export growth agenda is constrained by issues ranging from production, quality standards to packaging challenges. He said Nigeria was losing so much to poor packaging, which should improve if the country must earn more from non-oil exports.