Lack of transparency in public contracts, bane of corruption in Nigeria – CISLAC 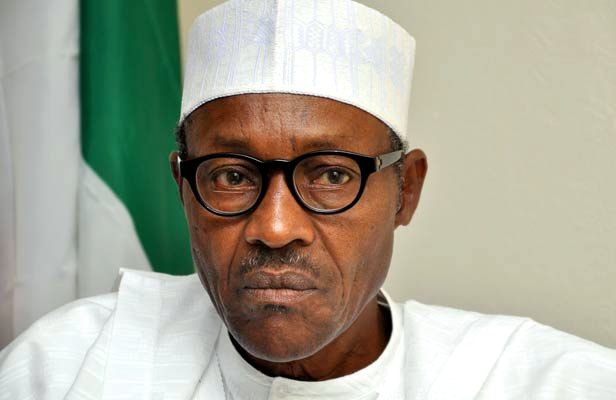 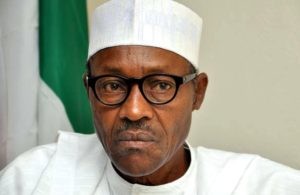 The Civil Society Legislative Advocacy Centre (CISLAC) has identified public contracts, bedeviled by lack of transparency and abuse of procurement processes as one of the banes of corruption in Nigeria.

The Executive Director, CISLAC, Mr Auwal Rafsanjani said this in Abujaon Wednesday at a two-day Anti-Money laundering Conference organised by the cen, represented by Mr Adeshina Oke, a Fellow of CISLAC.

He expressed concern that ‘the beneficial ownership register“in public contracting, which supposed to have names of owners of companies in Nigeria was still lacking.

According to him, the development has created an avenue for some people seeking public contracts to indulge in corrupt practises such as  siphoning huge sums of the nation money among others.

“Due to the above, perhaps as much as 70 per cent of all corrupt proceeds stem from non-adherence to procurement rules.

“Nigeria may have lost as much as around 50 billion dollars annually to IFF through money laundering tax evasion and corruption,“ he said.

Rafsanjani said the loophole had also given room to instances whereby oil and gas and other companies with unclear owners enjoyed tax holidays, credits and tax breaks at the expense of potential state revenues.

The executive director noted that some projects in public contracting were also conceived with the intention to embezzle money allocated to it, through `kleptocracy’.

He said that money laundering and illicit financial flows were used to siphon the much needed resources for economic development, adding that such illicit resources often go into the pockets of few self-serving individuals at the detriment of the majority.

“Aided by international financial banking system and legal loopholes, it is too easy to hide behind anonymous shell companies and transfer illegally obtained wealth abroad.’’

Rafsanjani urged Buhari to intensify action in his crusade against corruption.

He also said in spite of the ratification of relevant international convention and domestic legal framework in place, Nigeria lost over 50 billion dollars to the antics annually.

Rafsanjani said there was need for law enforcers to step up action toward reducing money laundering, financial scams and international fraud t which Nigeria’s image had been associated with.

According to Okeke, the anti-money laundering effort is a global decision conceived in conjunction with the United Nations (UN) Convention for the suppression of the financing of terrorism being instruments deployed to tackle the menace.

He, however, noted that that Nigeria began series of legislation to fight money laundering, following the signing and ratification of the convention.

Okeke said in spite of the ratification of relevant international conventions and domestic legal framework, Nigeria was yet to record the desired success in the punishment and prevention of financial fraud and money laundering.

“This could go up to nearly 2,000 dollars per capita in 2030, if drastic measures to curb it are not undertaken,” Okeke warned.

He, however, commended Buhari for making fighting corruption top most agenda in the policy and governance thrust of his administration.

She said the two-year project which commenced in 2017 and being co-funded by the European Union through Transparency International and Global Affairs Canada IMPACT Project would end in 2019.

Okwu said that apart from Nigeria, the project was also being implemented by six other ECOWAS countries: Ghana, Senegal, Liberia, Cote d’ Voire, Sierra Leone and Guinea to  increase public awareness for and political commitment to anti-money laundering and anti-corruption mechanisms.

She said it was also to effectively prevent, detect, report and sanction the laundering of corrupt and criminal proceeds in ECOWAS countries.