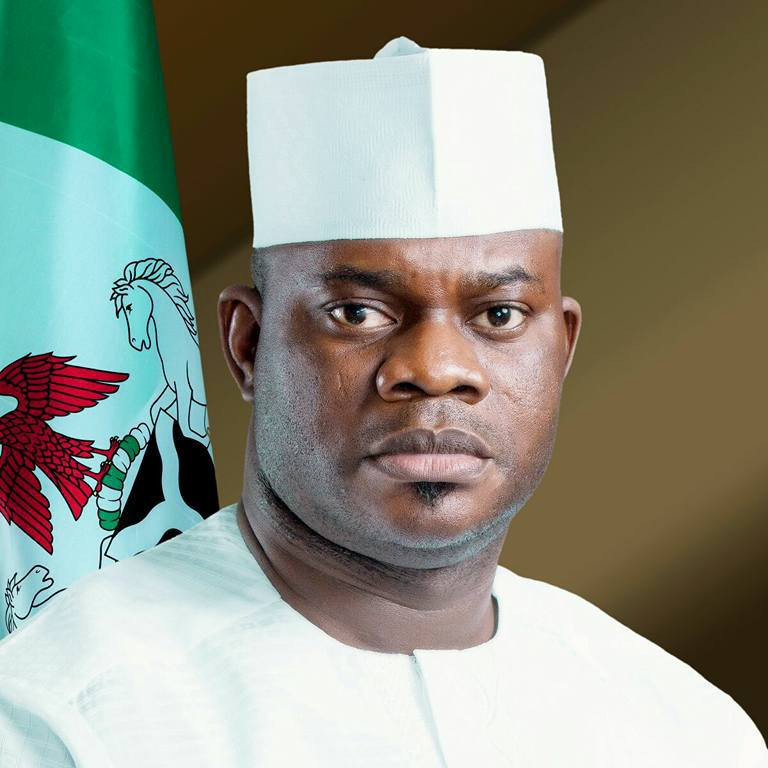 The Medical and Dental Consultants Association of Nigeria (MDCAN) has been urged to protect nobility of the medical profession by purging out quacks within its rank.

Dr Haruna Saka-Audu, Kogi State Commissioner for Health, made the assertion on Wednesday in Lokoja.

Saka-Audu made the declaration at the 2018 Annual General Meeting and Scientific Conference of the MDCAN, Federal Medical Centre, Lokoja chapter.

The News Agency of Nigeria (NAN) reports that theme of 2018 meeting and conference is: “Building a Strong Culture of Professionalism among Medical Professionals.’’

He said that the infiltration of quacks into medical profession had become a threat to public health.

Saka-Audu said that there was no way the association could exonerate itself from the many problems now bedeviling the health sector.

According to him, the association is in a better position than government to tackle the menace, urging its leadership across the country to rise up to the challenge.

He praised the consultants for their various contributions to the delivery of quality healthcare to the people of the state.

The commissioner said that the state was ready to take the collaboration with them to a higher level.

He said government had initiated discussion with board and management of the Federal Medical Centre on the need to upgrade it to a teaching hospital for the benefit of people.

Saka-Audu said that the government would continue to look forward to advice and suggestions on how to improve the healthcare delivery to the people, especially rural dwellers.

Speaking as the guest lecturer, Dr Christopher Uyinmwen, identified trust as the key and most critical factor in the practice of medicine.

Uyinmwen, a Consultant Orthopedic Surgeon at Asokoro District Hospital, Abuja, urged consultants to always bring their expertise to bear in their practice and also uphold standards.

He urged his colleagues to always display a sense of responsibility, reliability and show respect for and another and patients in the course of discharging their duties.

Uyinmwen advised them to be mindful of their conducts outside their professional circle and improve upon their knowledge and technical skills.

He advised the doctors against turning themselves to `demigods’, asking them to always show compassion to those suffering pains and hardship.

Uyinmwen called for right investment in the health sector for doctors to achieve professionalism, saying that adequate equipment and manpower, infrastructure, training and retraining must be made available to enhance practice.

In his remarks, Dr Ayodeji Ogunmola, the Chairman of MDCAN, FMC Lokoja chapter, said that the association would not hesitate to flush out bad eggs within its ranks once they were discovered.

Ogunmola said that the lecture was part of efforts being made to improve the relationship between doctors and patients, adding that it was also meant to update the knowledge of doctors. (NAN)