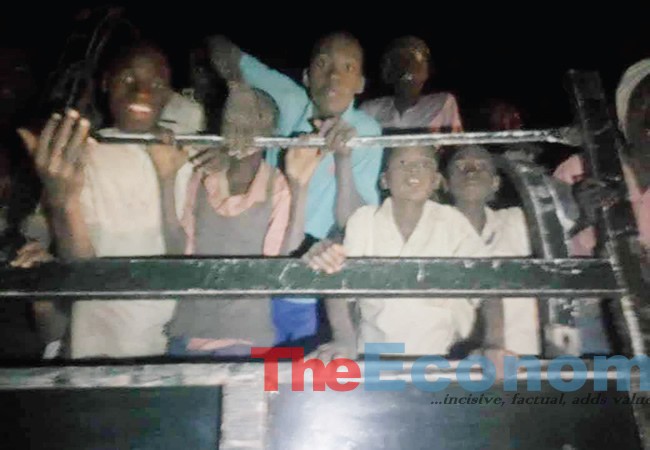 A 10-year-old boy, Chimeremezie Izu, who was kidnapped in Asaba, Delta State, has been released by his abductors. Izu was kidnapped on Kelvin Street, Core Area 4, GRA, Asaba, after suspected armed robbers broke into his parents’ apartment around 3.30am on Wednesday. 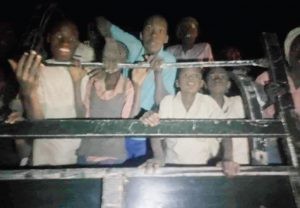 The men took him away after they could not lay hands on cash or any valuable items. A family source said that the boy was released around 10pm on Thursday after the payment of over N800,000.
“The young boy was released last night after we paid N800,000 to N900,000 to the abductors. As I speak to you now, the mother of the boy has yet to recover from the psychological trauma,” the source added.
The victim’s mother, Mrs Joy Izu, had earlier said that the assailants tied her face and hands before taking away the 10-year-old. Efforts to reach the state Police Public Relations Officer, DSP Onome Onovwakpoyeya, for confirmation failed, as calls and a text message sent to her cell phone were not responded to.
Punch