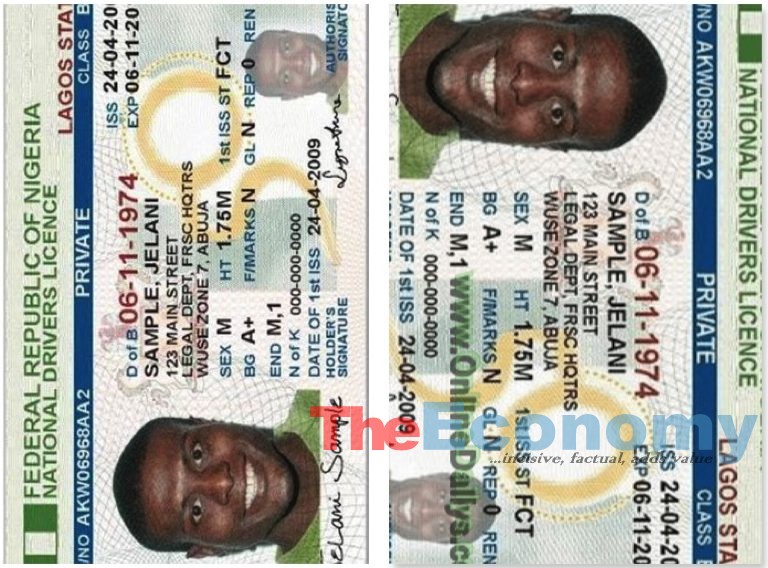 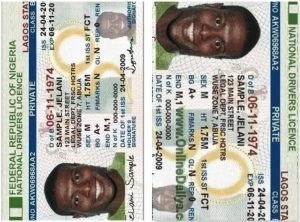 In compliance with the directive, Kazeem said the FRSC had earlier put members of the public on notice, urging them, particularly those going for their driver’s license processing, to adhere to the directives.

“As a follow up to that, FRSC management has resolved that effective December 21, 2020; all applicants for the National Driver’s License in Nigeria must present the NIN from the National Identity Management Commission (NIMC).

“This is necessary before they can be captured for any class of the licenses produced by the FRSC.

“All applicants for drivers’ licence, are, therefore, expected to present their NIN from the date, before they can be attended to as there will be no waiver for anyone,’’ he said.

Kazeem further stressed the need for a harmonised database on citizens’ information because it was critical to resolving the challenges of identifying individuals.

According to him, it will also assist security agencies in data collation and quick retrievals, to address some of the nation’s security challenges.

He further advised the public to carefully follow the procedures for obtaining their NIN from the NIMC, which must be verified to be authentic, before action could be taken on any license application.

Kazeem also stated that all numbers presented by applicants must correspond with what NIMC issued to individuals for the harmonised database.

He solicited the cooperation of the public to make the policy a success in the collective interest of the nation and commitment to building and maintaining a credible national database.

The ACM assured of FRSC’s commitment to support the Federal Government in its resolve to tackle the challenges of citizens’ identification and national security.

Kazeem also assured all drivers’ license applicants of improved services at the processing centres nationwide, in line with the pledge by the Corps Marshal, Dr Boboye Oyeyemi that improved service delivery remained at the centre of FRSC’s operations.