Kankara Schoolboys: How much FG Paid to Release Them 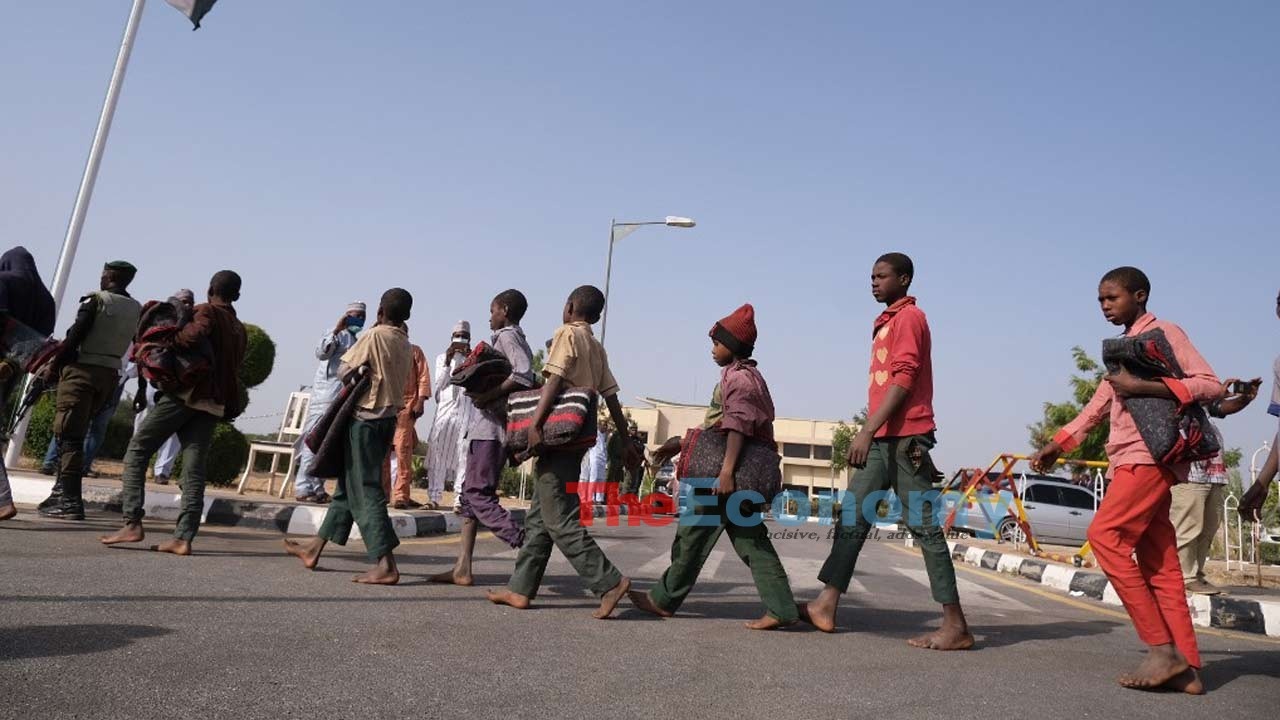 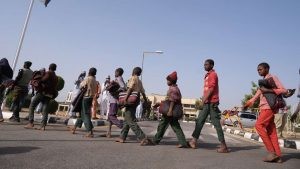 An emerging report has claimed that money was paid to secure the release of some students who were abducted by suspected bandits in a government-owned secondary school in Kankara, Katsina state.

According to the Wall Street Journal, three of the schoolboys claimed that their abductors demanded 344 million naira (one million per student) before they could be released.

One of the rescued boys identified as 16-year-old Yinusa Idris, reportedly told the publication that after the kidnappers received N30m, they insisted that their demand of N344m must be met.

Idris said: “They threatened to release only 30 of us when the N30m initial ransom was paid. They even took 30 of us away on motorcycles ready to release us.”
Another pupil, 17-year-old Imran Yakubu, told the newspaper that the kidnappers threatened that N1m must be paid for each student or else they would be killed.

According to him, they said: “One million naira must be paid per student, or we will recruit or kill you.”
Though none of the boys said they saw money changing hands, the paper stated that a person familiar with the negotiations said ransom was transferred in three tranches.

However, government officials have denied paying money to secure the release of the students, claiming that the kidnappers released the schoolboys because the military had surrounded them.

Meanwhile, President Muhammadu Buhari has claimed that the abduction of some students from a government-owned school in Kankara, Katsina state was a deliberate attempt to embarrass his administration.

The Nigerian leader made the claim on Friday, December 18, when he addressed the rescued students at the Katsina government house, PM News reported.

Buhari who spoke in Hausa said it was not a coincidence that the abduction occurred on the very day he visited his hometown, Daura.