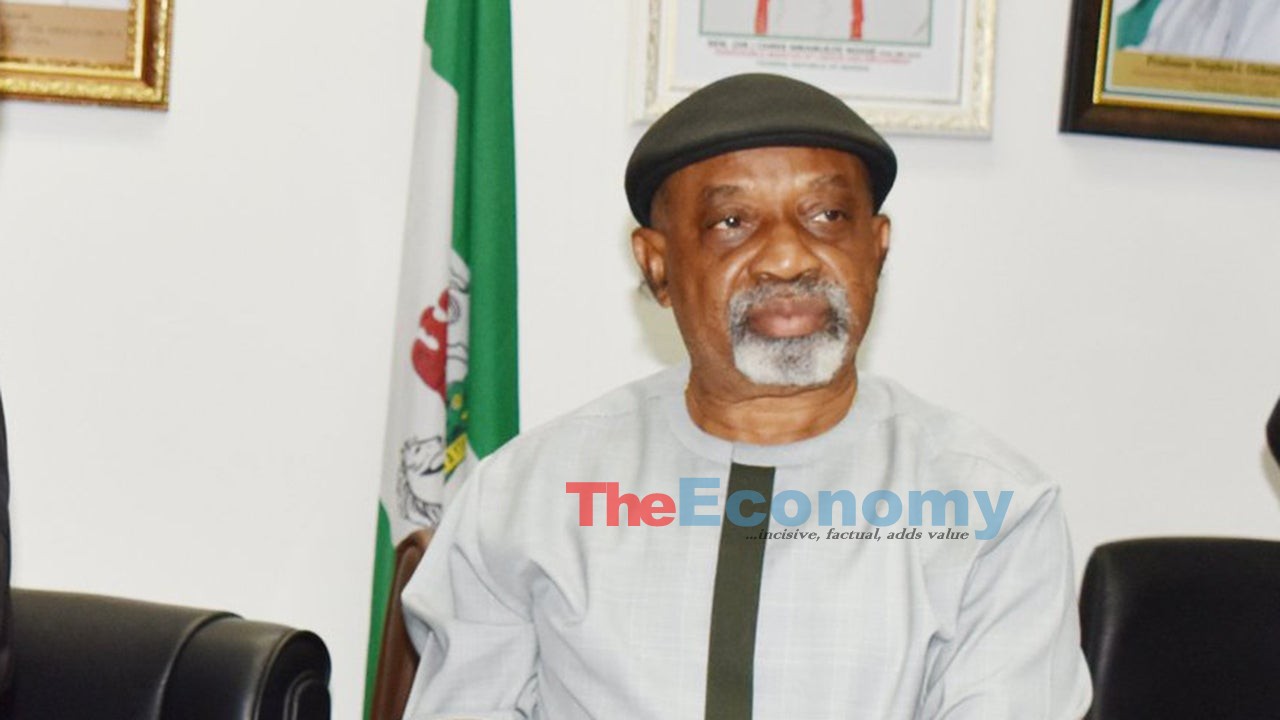 The Minister of Labour and Employment, Chris Ngige, has said that the Federal Government and the Academic Staff Union of Universities (ASUU) will meet again in February to review the developments in the issues regarding the months-long industrial action.

He said this on Wednesday when asked what will happen if ASUU decides to embark on another strike, should the government fail to keep to its own end of the bargain. 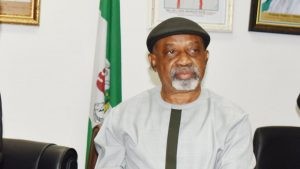 “I will make sure the government does its own bit,” he assured, adding that the agreement has been structured in such a way that “it is a win-win situation for everybody”.

“For the revitalisation, we have given government up to the 31st of January to pay that. We have also opened the window so that by the end of February, we will sit down again and review all these situations. Nobody is going to keep anybody in suspense.

“I will not give ASUU the opportunity to go on strike again. Because I have three biological children that suffered from this imbroglio that we found ourselves in and about 15 people on my scholarship in Nigerian Universities. So I am a committed parent,” the minister added.

This statement came hours after the Academic Staff Union of University (ASUU) “conditionally” suspended its strike, ending a protracted industrial action that started in March 2020.

ASUU National President, Biodun Ogunyemi made the announcement during a briefing of the union in Abuja, explaining that the development followed the agreement reached with the Federal Government and a meeting with its National Executive Council (NEC).

The suspension of the strike takes effect from Thursday, December 24.