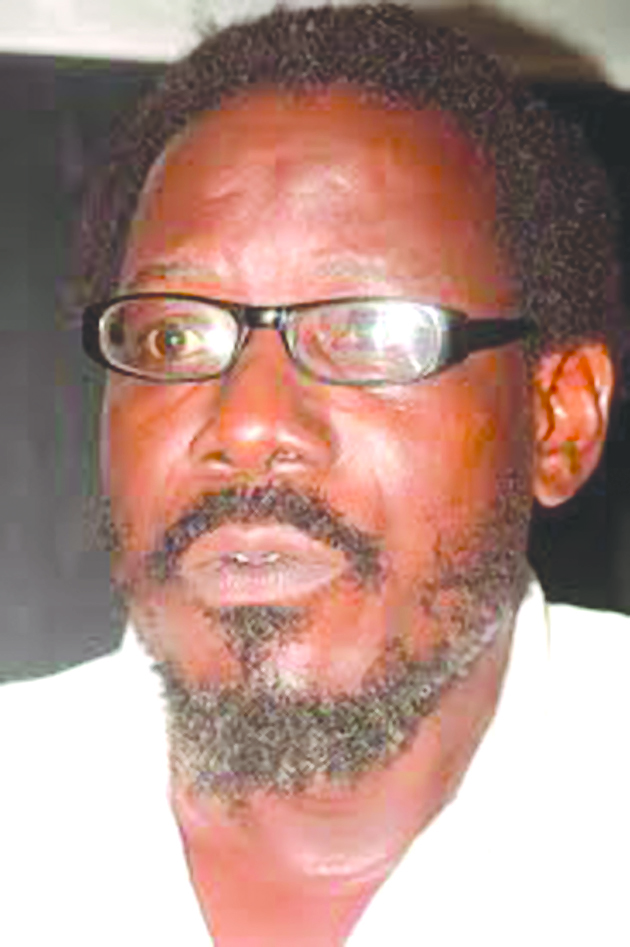 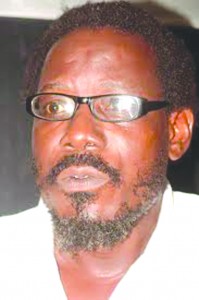 How would you appraise anti-corruption war of President Goodluck Jonathan’s administration?

First of all, it is noteworthy to say that if a problem is not solved, it will reach its crescendo and begin to tumble the whole system of governance. I think we are getting to that stage now in terms of rising corruption in this country. From all indications, corruption has escalated to its highest point and the next stage is the tumbling of the system. Hopefully, after Jonathan’s administration the rate of corruption will reduce in Nigeria. The truth is that Jonathan is running a worse government that anybody can envisage. Jonathan’s administration has taken corruption to the most embarrassing level that makes it look as if it is a principle and purpose of governance.

What makes you say so?

When Mohammed Adoke was appointed Attorney General of the Federation (AGF) and Minister of Justice, the first task he undertook was to withdraw several corruption cases from various courts. And that earned him the sobriquet, ‘Know-let-prosecute minister’. His poor handling of corruption cases got to a stage where he brought up a gazette which instructs that any corruption case that is in excess of N50 million or those with international dimension should be brought to his office.

Basically, what that implied was that the Economic and Financial Crimes Commission (EFCC) and the Independent Corrupt Practices and Other Related Offences Commission (ICPC) should not prosecute any high profile corruption case that is not dictated by the AGF and Minister of Justice. And that also means usurping the functions of the EFCC and the ICPC so as to shield government’s cronies who looted public funds from corruption prosecution. Adoke knew that any corruption case that is below N50 million would belong to petty cadre which only lesser officials or fraudsters commit and that is why he allowed the anti-corruption agencies to undertake them without his clearance.

With the EFCC beaming its searchlight on financial economic crimes which most often have international dimension, he has succeeded in curtailing its prosecution powers by ordering that any corruption case with international dimension should go through his office. It is even the politicians and government’s cronies that engage in money laundering and other financial scandals.

What are the implications for the anti-graft campaign?

This has affected the prosecution of most corruption cases because since the investigators who normally establish prima facie against those indicted officials are not from the Ministry of Justice, when the ministry’s personnel who don’t know much about particulars of the case taken over, even when they proceed with such case, it will be prosecuted badly and at the end of the trial, government would lose. And that was what happened in a number of cases like that of Gbenga Daniel who was charged with N60 billion and at the end of the day, it was discovered that government couldn’t defend the charges and the ministry reduced it to N270 million. That is an embarrassment to the EFCC under whose name the case was filed and prosecuted at the Federal High Court, Abeokuta.

The case of Chief Bode George handled in similar manner also ended with the same embarrassing defeat of government.  The case of Yakubu Yusuf who allegedly stole N27 billion went the same way as he was later asked to pay N750, 000, causing Nigeria international embarrassment. Several other cases like the Police Pension Fund (PPF), Comptroller General of the Nigeria Customs Service (NCS), Halliburton Scam, Malabu Oil deals and the various legislative probe reports have been swept under carpet.

Even in the case of Stella Oduah who was removed as Minister of Aviation at the height of the Bullet Proof SUV car scandal, critics believe that she was merely redeployed to another area where she can serve the Presidency better and quietly. Up till now, the Presidency has not deemed it fit to allow the Minister of Petroleum Resources, Deziani Alison-Madueke to be prosecuted of corruption allegations leveled against her.

Are you suggesting that the president is shielding some of his cabinet members from corruption probe?

Basically, the Presidency is protecting corrupt officials in its government despite all the efforts by anti-corruption agencies and civil society organizations to expose them and bring perpetrators to book. The Executive, in particular, is fond of protecting the corrupt elements within the system, especially at top echelon of government. Obviously, President Jonathan has condoned corruption as well as protect corrupt elements in the society. That is exactly what we suspect to be playing out in the withdrawal of the corruption case against Mohammed Abacha. We all know that even if Mr. Abacha has been working all the days of his life and earning about N1 million per day, he couldn’t have been able to garner as much as N400 million. And the EFCC Act, Section 7 empowers the commission to probe anybody that is found to be living above what his legitimate earnings can procure. So, shouldn’t the President or the Minister of Justice not have allowed the EFCC or the ICPC to prosecute Mr. Abacha, at least to allow the court of competent jurisdiction to determine or establish the legitimacy of the source of the money found on the son of the former junta. Even if he is to be cleared of such crime, it would have been appropriate to do so through the judicial process, not executive fiat. But that is not to be. Due to political under-dealings ahead of the 2015 general elections, with the Presidency shoring up support for his re-election, they would not allow Abacha to be convicted of corruption as they know he may not likely go scot-free from the case.

Does this alleged protection from prosecution over corruption being enjoyed by certain individuals have political undertone?

Obviously, it is done for political reasons. For instance, the decision to set Abacha free from the corruption case is not unconnected with the need to recruit strong political forces that can help checkmate the opposition party – the All Progressives Congress (APC) in the north. Jonathan knows that he is losing grip of the northern part, so he is looking for new political allies.

Of course, the ruling party seems to be interested in giving lifelines to those who have criminal and corruption records to help them into public office. Consider the likes of Iyiola Omisore of Osun PDP, Ayo Fayose of Ekiti PDP etc.  The government has pardoned Dieprieye Alamieyeseigha as part of its bid to propel him to the Senate. Basically, if you take a critical look, you will see that majority of the political leaders who the government has genuine corruption cases against them have either been pardoned or wooed by the ruling party to boost Jonathan’s re-election bid. And the ultimate loser here is Nigeria and its hapless citizens. For how long shall we fold our arms and watch our leaders who steal public funds ride over us simply because they are connected to the ruling clique? Certainly we can’t continue like this and it is left for the voters to decide if this is the kind of leadership they want during the next election. Corruption is the biggest challenge this country has and any leader who is not committed to tackling corruption headlong is not capable of transforming the nation.