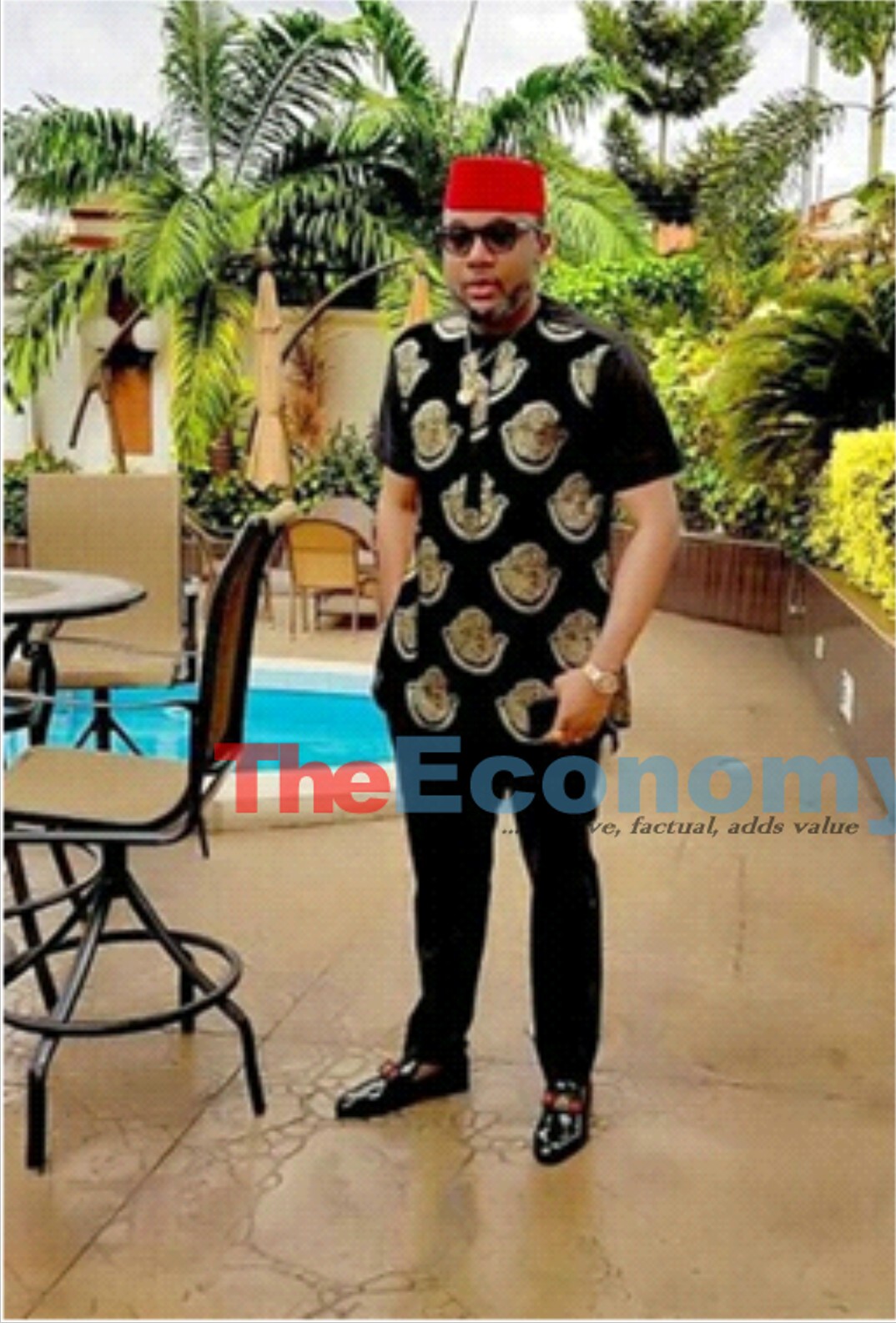 One thing is peculiar to the Nigerian people, there are diverse cultural attires.

The Isiagu attire used to be an exclusive outfit of prominent Igbo men who could afford it in the olden days.

Originally, it was worn only by men. However, women are beginning to wear it – something a lot of Igbo men consider a taboo.

The original Isiagu is the black colored one with the lion motifs on it. It’s worn with the Isiagu cap or the native Igbo red cap. It is suitable for any occasion except for formal business meetings.

However, a CEO has every right to wear it to his meeting – it’s his business, isn’t it?  😎

You can wear the Isiagu with either a black trouser or a tan colored trouser – the black trouser is preferable. Don’t forget to add the beads and the red cap. I’d like to warn you not to dress like that in Igbo land if you aren’t a titleholder. Only title holders are permitted to dress in the full regalia. If you’re found dressed in the full regalia, a fine will be imposed on you. In addition, you will be asked to make some sacrifices.