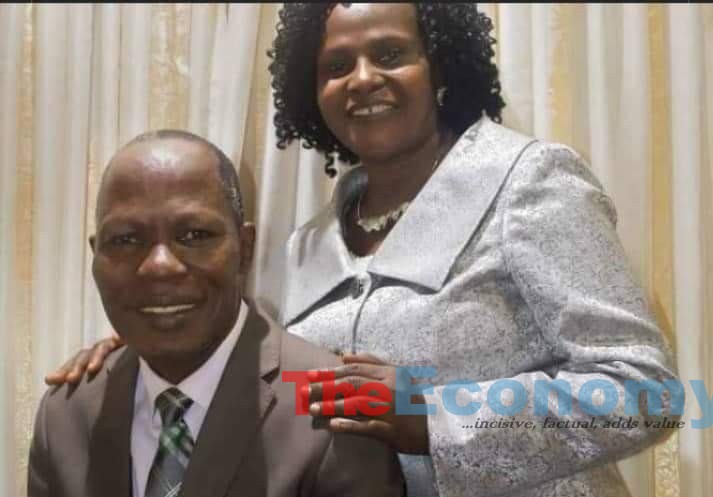 Unidentified gunmen have abducted the Kaduna Chapter Chairman of the Pentecostal Fellowship of Nigeria (PFN), Rev. Emmanuel Bako, and his wife, Sandra.

The cleric and others were kidnapped at the Albarka Camp, Fadan Kagoma, near Kafanchan in Jema’a Local Government Area on Friday, Christmas Day.

The spokesperson of the police in the state, Mohammed Jalige, confirmed the incident. He said they were kidnapped around 8 p.m. alongside one other person, Douglas.

“We are aware of the unfortunate incident. We have deployed our men to rescue them and possibly arrest the kidnappers. We are on top of the situation,” he said.

The Commissioner for Internal Security and Home Affairs in Kaduna, Samuel Aruwan, also confirmed the incident in a statement issued on Saturday. 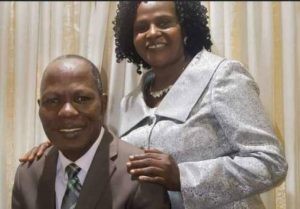 He explained that unidentified gunmen attacked the Albarka Praying Camp along the Afana-Fadan Kagoma-Kwoi Road “and started shooting sporadically.”

“In the process, a vehicle was hit by a bullet while the PFN chairman, his wife, and the other victim were taken away from the camp,” he said.

Mr Aruwan noted that security operatives promptly arrived at the location and pursued the kidnappers who, however, escaped with the victims.

Telephone calls put across to Akinwale Akinola, the national secretary of the PFN, to get the reaction of the organisation, have not been responded to.

Asides banditry and terrorism, kidnapping for ransom has become one of Nigeria’s major security challenges in the past few years.

Several abductions have occured in Kaduna State, and the state has also suffered increased ethno-religious violence in recent years.