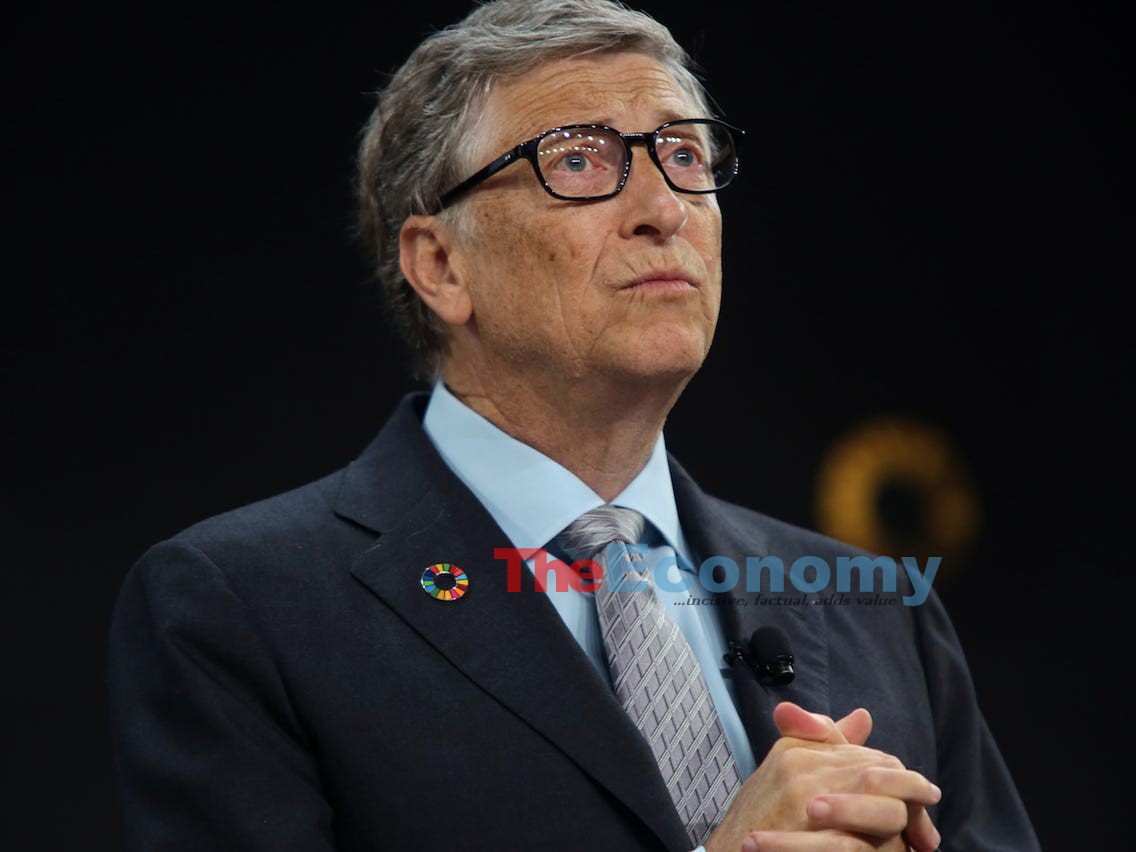 Bill Gates, a co-founder of Microsoft and Bill and Melinda Gates Foundation (BMGF), has said that he does not understand why coronavirus numbers have not been as high as predicted in Africa. 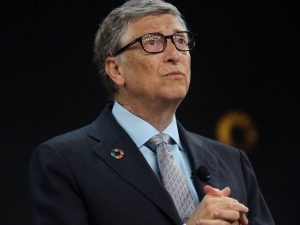 Recall that Gates and his wife, Melinda had in more than one occasion, warned that there will be dead bodies all over the streets of Africa if the world does not act fast enough.

But in his end of the year note, Bill said he was happy his prediction about Africa has not happened, “One thing I’m happy to have been wrong about—at least, I hope I was wrong—is my fear that COVID-19 would run rampant in low-income countries. So far, this hasn’t been true,” he wrote.