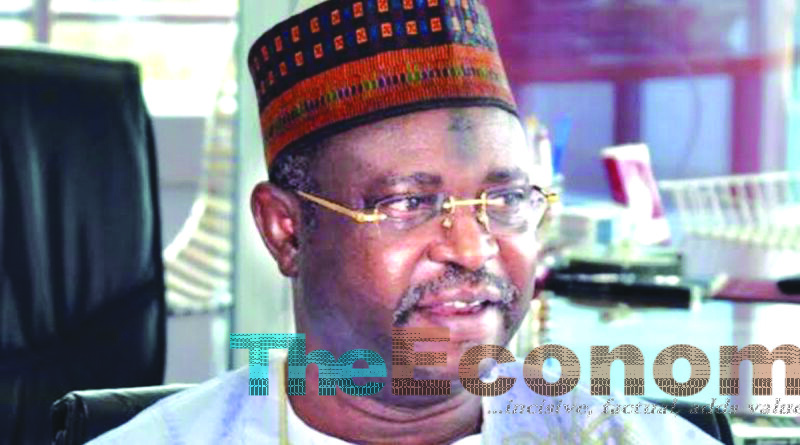 Former Speaker of the House of Representatives, Ghali Na’Abba has promised to support the South East geopolitical zone if the political leaders of the zone select their best and present them for the 2023 Presidential race. The former speaker in a chat disclosed that the South East has enough competent hands that can run the affairs of Nigeria.

Na’Abba who spoke when the National Political Equity Movement, NPEM, led by its convener,  Chibuzor Okereke paid him a working visit. He said “some of my best friends are from the southeast geo-political zone that is well endowed and readily available to support me anytime. Na’Abba who went down memory lane said “in 1999, the Late Alex Ekwueme would have emerged our presidential candidate if not for the strong influence of the military because we believed in him. “As at today, there’s an array of competent Igbo leaders in the mould of Senator Ken Nnamani, Pius Anyim and several others from the South East that can conveniently run our political affairs. “If they bring incompetent hands it may spoil their chance in 2023, if they bring good hands , I will support the South East.”

Earlier, in his remarks, convener of the movement, Chibuzor Okereke had thanked the former speaker for his support as his lecturer and a true fighter for justice and equity. He said” we are here to thank you and gather more from your fountain of knowledge.