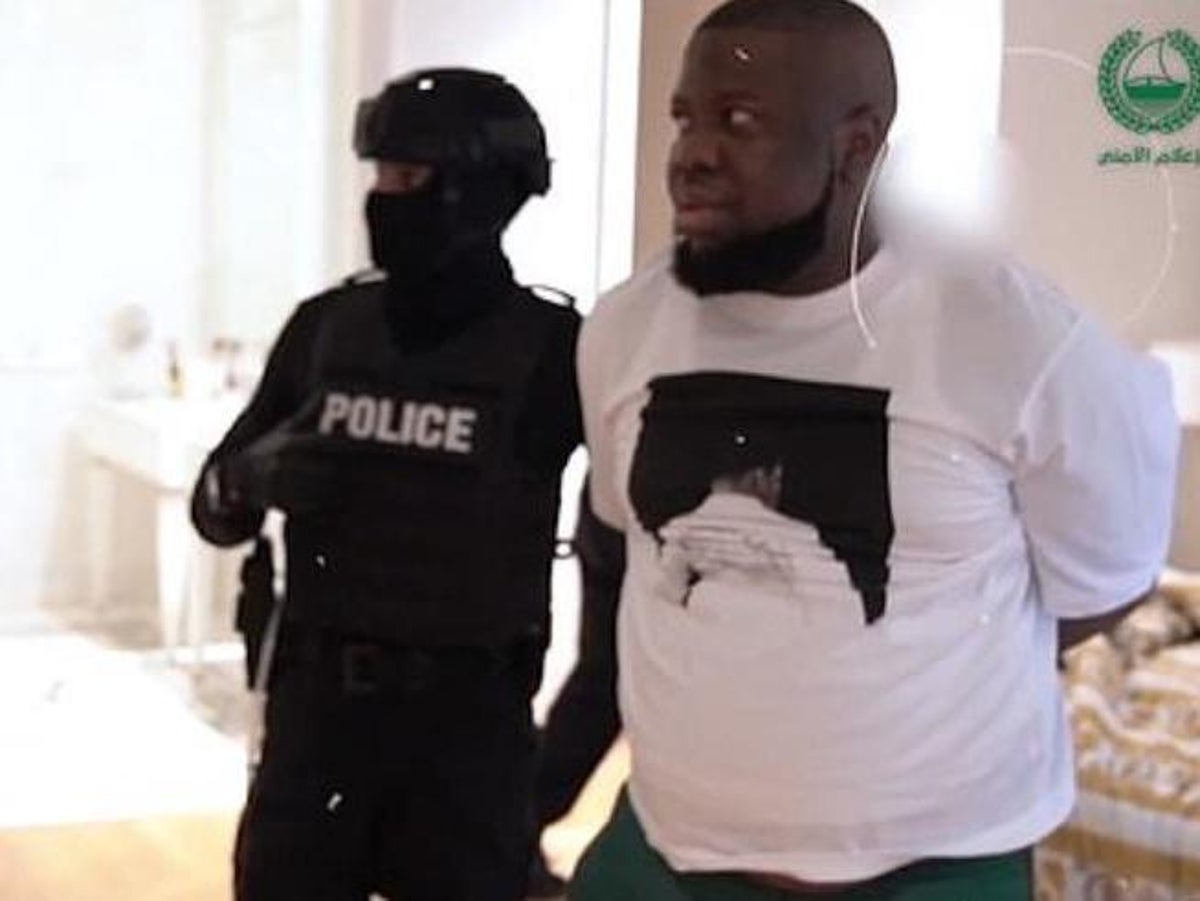 The document was signed by Hushpuppi; his lawyer, Loius Shapiro; Acting United States Attorney, Tracy Wilkison, amongst others.

According to the statement, Hushpuppi risks “20 years’ imprisonment; a 3-year period of supervised release; a fine of $500,000 or twice the gross gain or gross loss resulting from the offence”.

The document partly read, “Defendant (Hushpuppi) admits that defendant is, in fact, guilty of the offence to which defendant is agreeing to plead guilty.

“Beginning no later than on or about January 18, 2019, through on or about June 9, 2020, defendant knowingly combined, agreed, and conspired with multiple other persons (“coconspirators”) to conduct financial transactions into, within, and outside the United States involving property that represented the proceeds of wire fraud.

“Defendant understands that the statutory maximum sentence that the Court can impose for a violation of Title 18, United States Code, Section 1956(h), as charged in the Information, is: 20 years’ imprisonment; a 3-year period of supervised release; a fine of $500,000 or twice the gross gain or gross loss resulting from the offence, whichever is greatest; and a mandatory special assessment of $100,” the document noted.

However, the document did not mention the date of the plea hearing.

The 37-year-old was arrested in Dubai alongside 12 of his conspirators in June 2020.

According to the Dubai Police, fraud amounting to 1.6 billion Dirham (N168 billion) had been committed by the gang.

It also revealed that no fewer than 1,926,400 people from different parts of the world have fallen victims to the suspects.

The Dubai Police noted that 13 luxury cars, estimated at 35 million Dirham (N3.7 billion) were recovered from the house where they were arrested. Abbas and his crew were later handed over to the FBI in the US and had since been arraigned on charges of conspiracy to commit money laundering, among others.