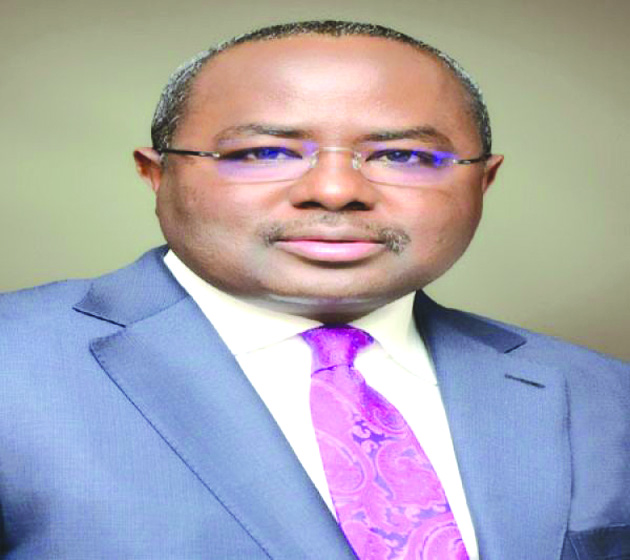 The Director-General of Securities and Exchange Commission (SEC) , Mounir Gwarzo is  confident that effective implementation of the Capital Market Ten-Year Master Plan is critical in efforts towards attracting investors.

Gwarzo who gave this assurance during a recent meeting with the management of the Nigerian Television Authority (NTA) in Abuja said that his management team had resolved to implement the plan and that is why the SEC comes up yearly with some initiatives that the market can drive. It is anticipated that implementation of the master plan will catalyse the Nigerian capital market to be Africa’s most modern, efficient and internationally competitive market by 2025. Gwarzo listed some of the achievements in implementing the Master Plan to include Recapitalization, Direct Cash Settlement, e-Dividend, National Investors Protection Fund (NIPF), and Corporate Governance Scorecard, among others.

He emphasized that the only way to attract retail investors back to the market is to ensure that concrete steps were taken to adequately address their concerns especially the issue of unclaimed dividend.

In addition, he said, the commission would address some of the challenges that the Capital market faced during the last global economic meltdown in 2008-2010 as well as raise market’s standard. “The market went down and a lot of investors lost money, the Capital Market Committee (CMC) felt there was a need to come together and prepare a document that will be able to address some of these challenges,” he said.

In the 90s, during the Asian crisis, a lot of stock markets especially within the Asian countries went down and a few countries within the region — Malaysia, among others — prepared a robust Master Plan. “Malaysia had a Master Plan from 2001 and they religiously implemented their Master Plan and after the completion of the Ten-Year Master Plan, the market was able to grow in terms of recapitalization, new products, more listings, and quality of operators. They were also able to address a lot of management issues at that time,” Gwarzo said.

The Director-General of NTA, Yakubu Mohammed expressed the willingness of the organization to partner with the SEC to ensure that issues relating to the capital market are widely disseminated.