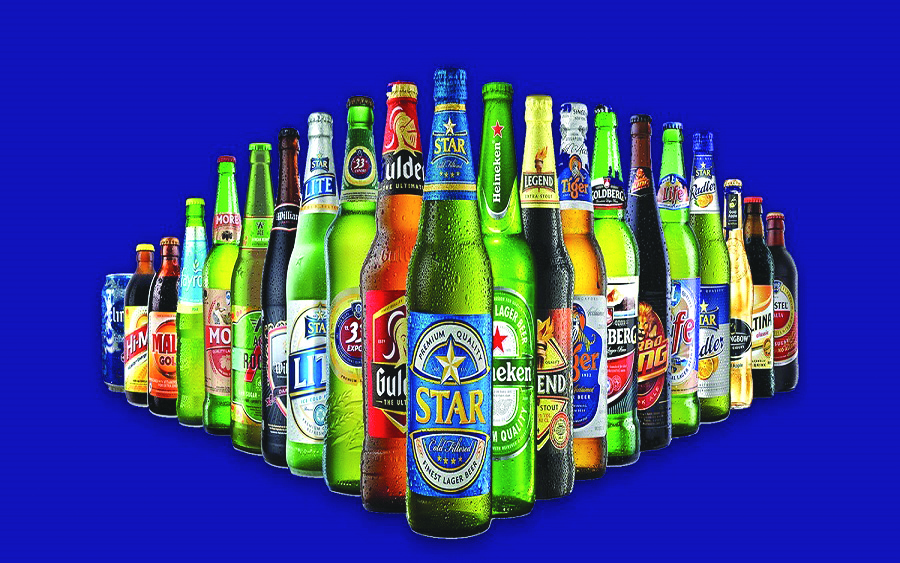 The latest transactions, which occurred between August 27 and August 31, 2020, came after The Nation reported that Heineken had bought additional stakes to increase its majority shareholding in NB to 55.9543 per cent.

Latest insider transaction reports at the Nigerian Stock Exchange (NSE) showed that Heineken, through Heineken Brouwerijen B.V, acquired 0.192 million ordinary shares of 50 kobo each of Nigerian Breweries at an average price of N37.13 per share.

Prior to the recent streaks of acquisitions, Heineken’s holdings in Nigerian Breweries were held by Heineken Brouwerijen BV, 37.76 per cent; Distilled Trading International BV, 15.47 per cent and Heineken International BV, which held 2.72 per cent.

Market insiders said they expected Heineken to buy more shares noting that attractive valuation, foreign exchange illiquidity that trapped several foreign investors and the prospects of the Nigerian market were making multinationals with Nigerian know-how to dig in further.

The latest acquisitions are significant for the multinationals. Every additional share increases Heineken’s control on the Nigerian subsidiary. The single largest domestic stake in the widely dispersed Nigerian Breweries’ shareholding is 0.44 per cent held by Odutola Holdings Limited.

Analysts had said the new acquisitions by multinationals were futuristic, especially with the prospects of a single large African market envisaged by the African businesses under the African Continental Free Trade Area (AfCFTA).

The AfCFTA seeks to create a single continental market for goods and services of African origin with free movements across the member countries. Nigeria has already signed the AfCFTA agreement.

Nigerian Breweries’ turnover dropped by N18 billion to N152 billion in first half of 2020 as Nigeria’s largest brewer continued to struggle with macroeconomic headwinds, which were exacerbated by the COVID-19 pandemic.

Key extracts of the interim report and accounts of Nigerian Breweries for the six-month period ended June 30, 2020 showed that turnover declined to N152 billion in first half 2020 as against N170 billion recorded in comparable period of 2019. Net profit closed first half 22020 at N5.7 billion.