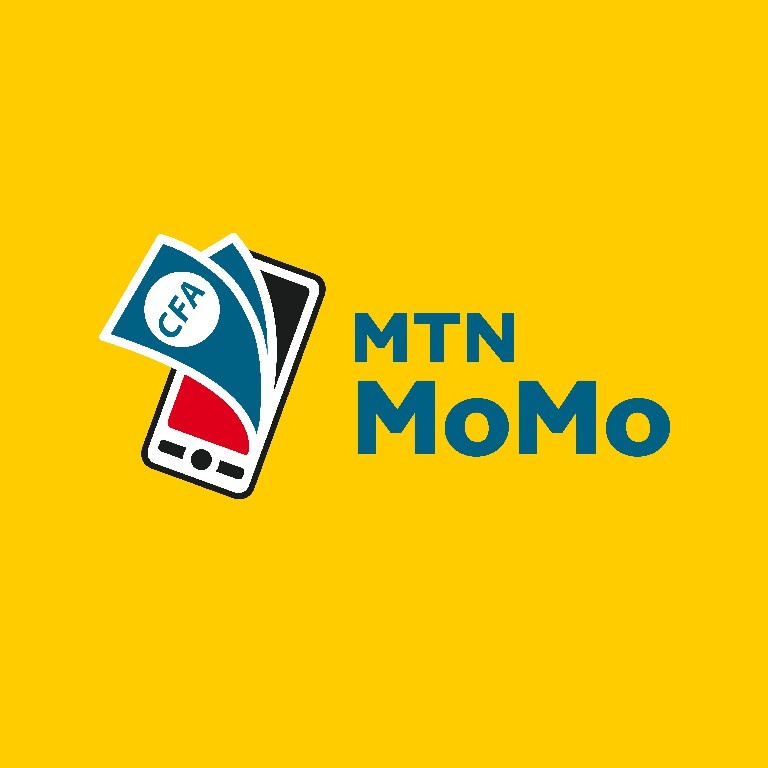 Efforts by Africa’s biggest telecoms company, MTN Group to expand its e-commerce services in Fintech has led to the rolling out of news features of its Mobile Money service that will allow South African consumers to make purchases online using their MoMo wallets, doing away with the need for a credit card for Internet shopping. According to MTN sources, MoMo Pay will work with over 4 000 e-commerce websites at launch, MTN said on Monday. The telecommunications operator has committed to partnering with a range of small and medium enterprises that offer products and services via e-commerce channels, it said.

The Group’s chief officer for mobile financial services in South Africa, Felix Kamenga said that the telecoms giant expect the overall list of partners to grow to over 30 000 websites over the next several months, adding that “this will see these e-commerce sites giving people the option of not using their bank cards to shop online, while enabling a range of SMEs to continue operating during these particularly challenging times.” For consumers, this means that anyone can now do online shopping without the need for a bank card. Even those with credit cards, who do not trust online payments due to safety concerns, can now use MoMo instead, MTN said.

News of the MoMo Pay launch comes as MTN said it topped a million registered users of the relaunched MoMo platform, less than five months after it went live on 1 February. Both MTN and rival Vodacom had previously launched mobile money services in South Africa – the latter using the M-Pesa brand – but the companies exited the market citing disappointing uptake.

MTN, which has achieved much success with MoMo in some other markets in Africa, decided to relaunch the product in South Africa. It said it has seen an increase in MoMo registrations and usage since the nationwide Covid-19 lockdown began in late March – and particularly in peer-to-peer remittances, with people sending money to family and friends. “Demand for value-added functionality such as purchasing prepaid electricity and the renewal of driver’s licence discs has also picked up considerably,” the company said in the statement.

“We’ve facilitated more than 600 car licence renewals since the service re-opened under revised lockdown level-3 regulations at the beginning of June, and we expect this to remain a key driver of growth as more people begin driving again and going back to work. This is a clear indication that South African consumers are ready to embrace the digital world, with South Africa fast establishing itself as a primary hub for mobile money,” said Kamenga.

The company is now launching new features in MoMo, including rewards for those referring a friend, MoMo Pay for e-commerce, as well as cash back on airtime purchases. Food vouchers will be available in early July, including from Food Lover’s Market, Makro, Pick n Pay, Shoprite, Checkers, Boxer, Clicks, Dis-Chem, Usave and 3 Star.

“Users will have access to vouchers on a single platform, and will be able to, for instance, easily send a grocery voucher to someone in need, in place of cash. There’s no need to hand over credit card or banking details,” said Kamenga.