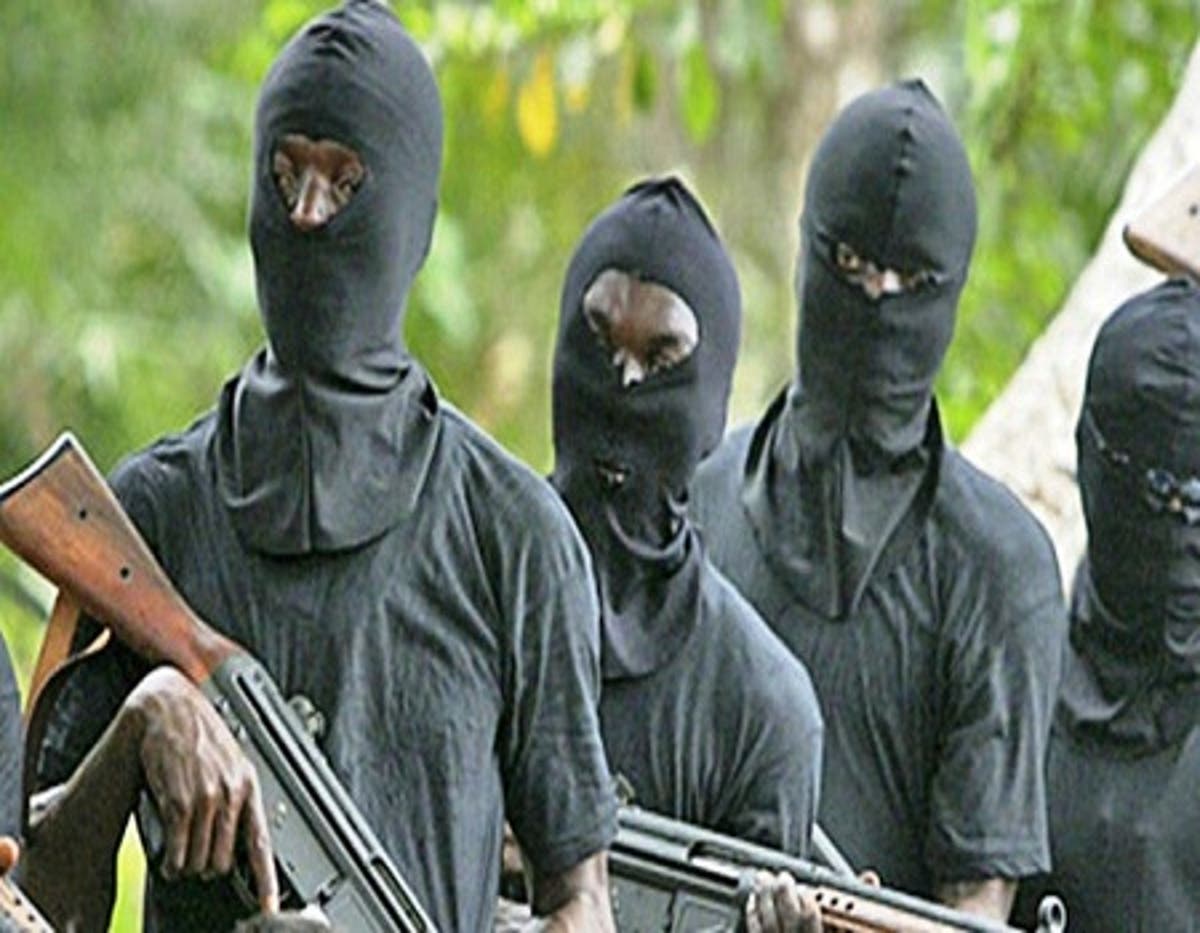 The son of Dr Adewunmi Alayaki, a former National Secretary of the Nigerian Medical Association, Adedamola, has been abducted by suspected gunmen in Ogun State.
It was learnt that the kidnappers had also demanded N20m ransom for his freedom. 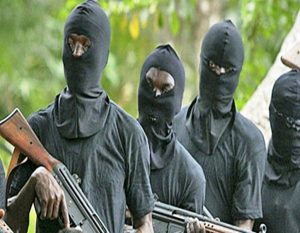 It was gathered that Adedamola was kidnapped on his father’s farm at Isaga-Orile community, in the Abeokuta North Local Government Area of Ogun State.
The state Police Public Relations Officer, Abimbola Oyeyemi, confirmed the incident on Thursday. He noted that Adedamola was a manager in one of his father’s farms, adding that the police were on the trail of the abductors.
IGP establishes committee to probe gunmen attacks on police in South-East
“We are on top of the situation. Our men are on the trail of the gunmen,” he said.