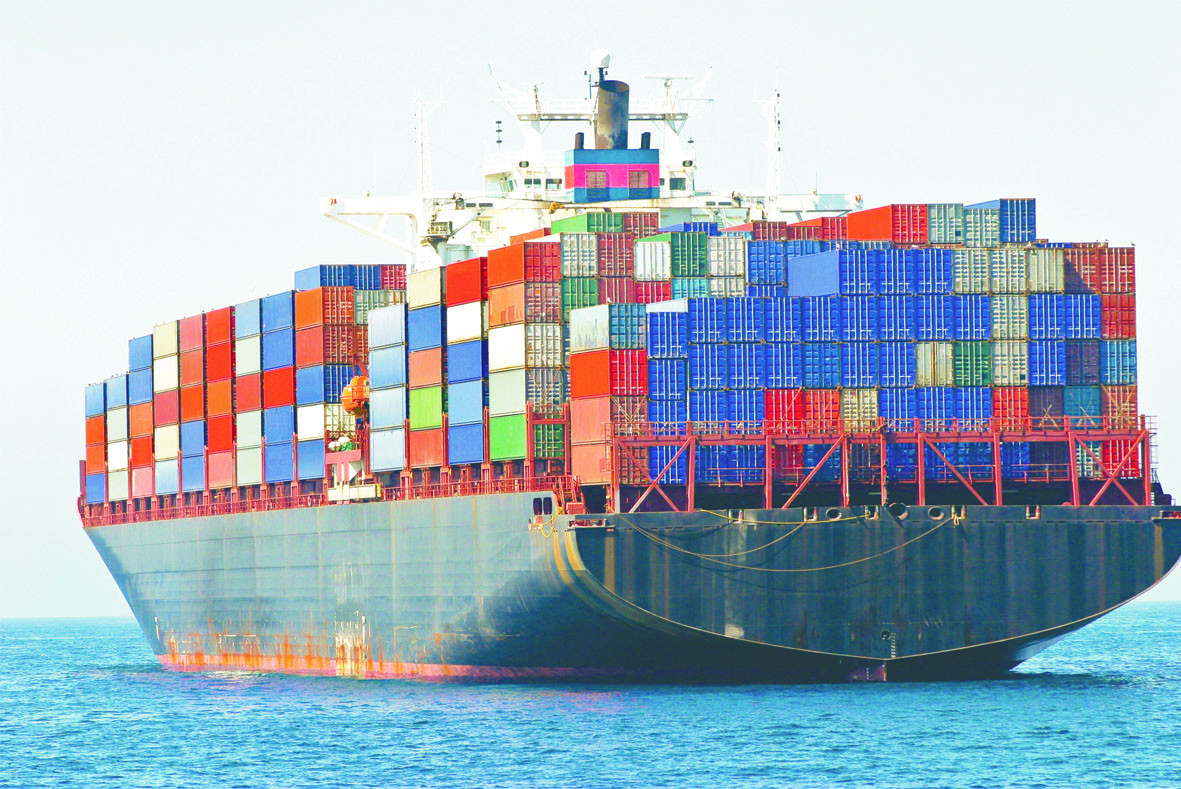 As the ongoing tit-for-tat trade skirmishes initiated by President Donald Trump intensify, world leaders have called on contending parties to tread with caution, worried that the trade conflict could snowball into a total trade war. US’ tariff on steel and aluminium from China and traditional allies including the EU, South Korea, Mexico, Turkey, Japan and Canada have resulted in retaliatory measures from the affected countries.

As at the last score line, the US levied tariffs on $200billion (in addition to an earlier $50billion) worth of goods from China. The 2nd largest economy in the world retaliated by slapping tariffs on $60billion worth of US imports. 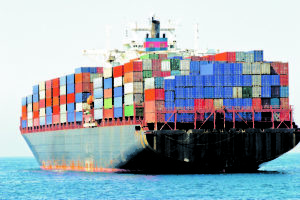 There are already casualties from the trade disputes. Just as the IMF calculates that trade tension would shave-off about $430billion from global outputs, emerging market economies are feeling the impact of the skirmishes through falling currencies, sliding stock prices and deteriorating current account balances. , Turkey, one of the worst-hit, is on the verge of a major economic crisis following US imposition of 50 percent tariff on steel and 20 percent tariff on aluminium. Commodity prices are also falling over fears that the trade dispute could lower Chinese import. Prices of coffee, sugar, and soya beans have all seen decades-record decline, while crude oil price has fallen for several weeks in a row. In America, car makers expect the price of the typical small car to increase by between $1500 and $2000, according to the Paterson Institute for International Economics (PIIE).

The biggest casualty, however, is the World Trade Organisation (WTO) whose very existence is being threatened by unilateral actions by countries that have trade disputes. The trade dispute resolution mechanism outlined under the WTO are being violated while the US has blocked the reappointment of one of the WTO’s four appeals judges, thus threatening to unravel a dispute resolution framework that has served the world well.

A word of caution

Emmanuel Macron, President of France calls for a return to the negotiating table to resolve all trade disputes. He had earlier slammed the US’ tariff on steel from the EU as illegal. “Economic nationalism leads to war,” he says.

Canadian Prime Minister Justin Trudeau described the US tariff as insulting. Canada, he said, would not be pushed around. However, both the US and Canada alongside Mexico are on the verge of reaching separate agreements to replace the old NAFTA deal.

Striking a defiant tone, Turkey’s President Tayyip Recep Erdogan has criticised the unilateral imposition of 50 percent tariff on steel and 20 percent on aluminium from Turkey, calling the US bluff. The decision of the US to impose further sanctions, Erdogan says, “was unacceptable, irrational, and ultimately, detrimental to our long-standing relationship”.

China’s President Xi Jinping who has fired off retaliatory tariff hikes against the US urges dialogue rather than confrontation, saying “the Cold-War mentality and the zero-sum games are increasingly obsolete”.

What worries most leaders and analysts is the fast-changing status quo-destabilising global order. They find similarities between events unfolding now and what obtained shortly before the start of the Second World War. The Great Depression of the early 1930s and the resulting protectionism fuelled migration and nationalistic fervour that exacerbated already simmering pre-World War Two tensions in Europe.

President Trump’s transactional approach to alliances and politics has led him to denounce allies and lump together hitherto unrelated issues. Jacob Frenkel, Chairman of J.P. Morgan Chase International warns of unintended consequences of escalating trade disputes, branding them a major risk to global recovery. He wants the world to learn from the fallout of similar anti-trade behaviour in the 1930’s including the notorious Smoot-Hawley Plan, which exacerbated the great depression.

President Trump, some suggest, is using the trade war as a negotiating strategy with China to reduce America’s trade deficit as well as coerce China to deal with North Korea. “Trump adopts the strategy of ‘escalate to negotiate’ used during the cold war,” says John Kemp, Senior Market Analyst at Reuters. The case of Turkey buttresses this view; where the US imposed tariff on metals from its NATO ally, to press it to release a US pastor who was detained in connection with a failed coup in Turkey in 2016.

The resort to unilateral actions by countries involved in the trade dispute reinforces the fears of those who believe that multilateralism is taking a back seat in tackling issues of global concern. The WTO, which is a resolution mechanism established to mediate on countries’ trade concerns is being undermined with consequences that are hard to measure. The retreat of United States from the Paris Climate Accord, the snubbing of WTO and the solo move by the US to change the terms of NAFTA are all part of a revolt by disgruntled countries, led by the United States, who are taking a hammer to the foundations of global cooperation.

Singapore’s Prime Minister Lee Hsien Loong is worried that the escalating trade war will undermine the multilateral trading system which has underpinned global prosperity. Lee believes China and the US have the most important bilateral relationship in the world and the trade conflict is damaging these ties, including cooperation on climate change, regional security and denuclearisation of the Korean Peninsula, where China has played a huge role. The world, he says, must resolve the trade disputes to maintain global peace and security.