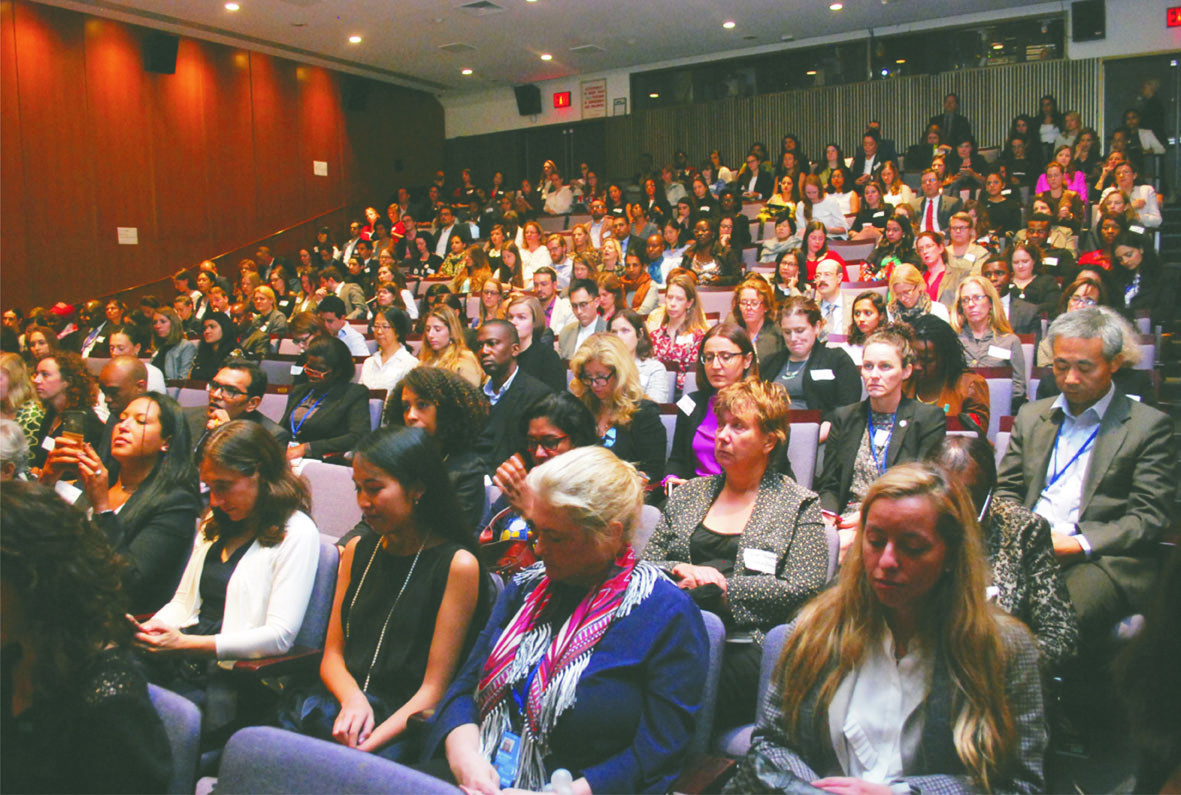 Progress towards achieving gender parity could be made faster if policy makers work to provide vital statistics that measure gender inequality, according to panellists that discussed the issue at the launch of the Equal Measure 2030 SDG Gender Index, a data hub for advocates that tracks gender equality.

The Equal Measure 2030 SDG Gender Index, progress for Women and girls, was launched as part of activities marking the 73rd session of the United Nations General Assembly (UNGA) in New York. 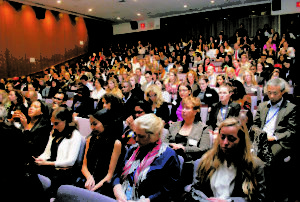 Gayle Smith, the President/CEO of ONE Campaign highlighted the importance of data in changing narratives and shaping minds. “We can’t measure what we don’t count and we can’t change what we don’t know,” she notes.

Without statistics, the world would not have known that 130million girls are out of school and that poverty discriminates against women. With the help of data policymakers moved resources, people and tools around to begin addressing these issues, she opined.

While emphasising the need for the world to have equal measurement, Emily Pryor, the Executive Director of Data2X, a key partner of Equal Measure 2030 that help developed the Index, says the success or failure of the SDGs depends on data. She  notes that 19 percent of specific goals of the SDGs related to gender issues are adequately measured. The importance of the Index, according to her, is that it allows for cross-country comparison and let advocates track progress overtime. “If we don’t collect data, we would fail to end hunger, violence against women, poverty and illiteracy” she posits.

The Index covers 12 of the 17 SDGs and has six countries in the pilot phase, according to Allison Holder, Director of Equal Measures 2030.