Glimmer of hope for insurance sector 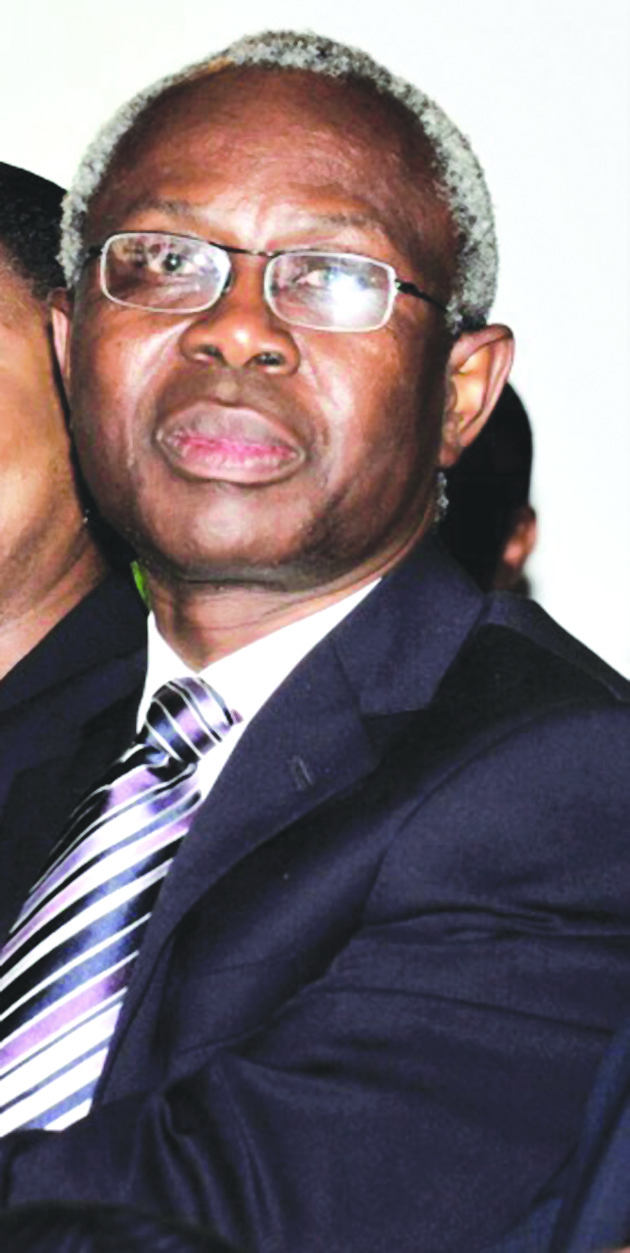 The ongoing reforms with new investments in the power and agricultural sectors are expected to be of enormous benefits to the Nigerian insurance sector, stakeholders and industry analysts have said. It is estimated that over N2.1 trillion has been invested in both the agriculture and power sectors in the last few years. According to analysts, this huge investment will spur economic activities which would in-turn open up new growth opportunities in the nation’s insurance sector.

Standard & Poor’s Rating Services (S&P), in a report focusing on Nigeria’s property and casualty sector, says it expects the Nigerian economy to expand by about 6.3 percent per year through 2014-2015. According to the rating firm, considerable natural resources support the economy, but the non-oil economy has largely fuelled growth for the past few years, including agriculture, trade, and services. “Growth in these sectors should broaden economic diversification and create opportunities for the insurance sector. We consider that the Nigerian property and casualty industry has significant potential for growth, a view supported by the recent acquisition of local players by foreign insurers,” S&P says in the report.

Kenneth Ezeani Odogwu, chairman, Royal Exchange Plc, believes that the privatisation of the power sector in Nigeria would usher in a fresh vista of life to the corporate insurance market along with the anticipated expansion of manufacturing activities. This, Odogwu says, was outside the retail insurance market which has demonstrated noticeable progress during the year, increasing level of products, innovations, partnerships among insurance, telecommunication networks, and online retail stores and banks in disseminating and cross-selling insurance products to the public. “On this note, we have a positive outlook for the insurance industry, taking into consideration an expanding economy with attractive demographic statistics and a low insurance penetration thrust,” he says.

Adedotun Sulaiman, chairman, Cornerstone Insurance Plc, says his company had identified new growth opportunities in key sectors of the economy and would continue to form value-adding and innovative partnerships and alliances across different sectors. “On the corporate side of our business, we will continue to make good inroads into the power and infrastructure sectors of the economy as we have seen the premium income potential in those markets,” Sulaiman says.

Edwin Igbiti, managing director, AIICO Insurance Plc, while assessing the business environment, explains that the recent privatisation and unbundling of Power Holding Company of Nigeria (PHCN) into distribution companies (Discos) and generating companies (Gencos) presented opportunities for business. “There is projection of growth in this sector as their assets will ultimately be insured and this will boost the insurance sector,” Igbiti says.

The analysts believe that demand for infrastructure and the multiplier-effect of expansion into manufacturing would increase risk exposures, which would require insurance protection and risk management expertise.

An estimated N750 billion has so far been invested by the banks in the ongoing power sector privatisation, which would be largely deployed to acquisition of infrastructure and human capital development.

In the agricultural sector, a whopping $8 billion (about N1.28 trillion) had been invested by the private sector, including local and foreign firms, as at the end of June 2013, with analysts projecting $10 billion as at the end of second quarter 2014.

The minister also says the private sector interest in the Agricultural Transformation Agenda in the country had increased tremendously, having attracted $8 billion of private sector investment commitments from local and multinational companies in the last 18 months. Experts believe that the increasing investments in the Nigerian agricultural and power sectors would open opportunities for the insurance sector to enjoy the required boost.