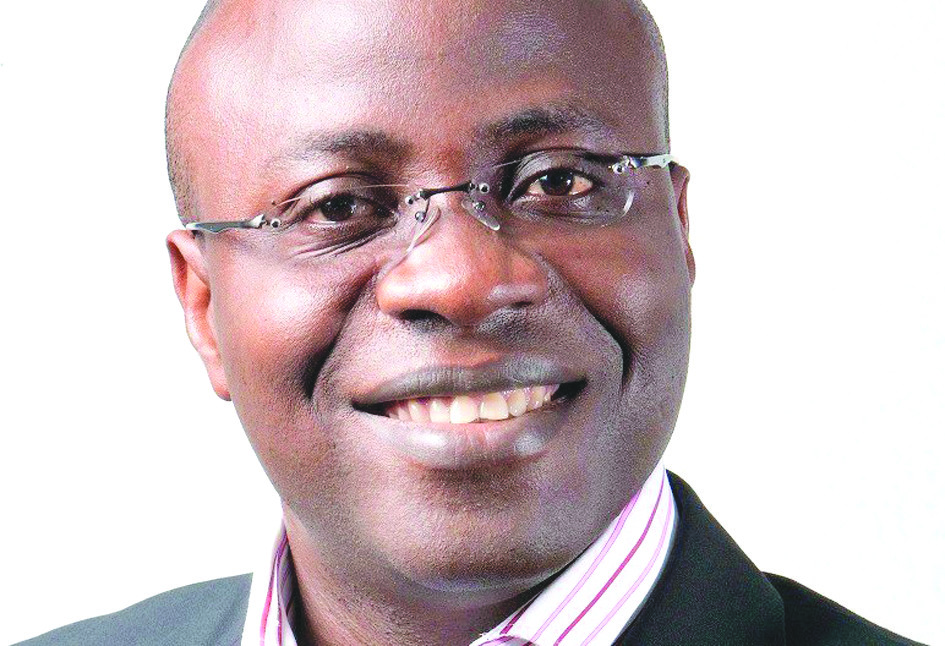 The National Assembly is set to unravel the mystery behind the alleged loss of crude oil in Nigeria worth $21 billion. An ad-hoc committee of the House of Representatives has been mandated to commence the probe. The House, which set up the committee in January, this year, had directed it to investigate debts owed to indigenous companies by International Oil Companies (IOCs) within a time frame of four weeks.

Daniel Reyenieju, chairman of the ad hoc committee, assured that the committee would be assiduous in determining the reason for the loss. “We are expected to investigate the operations of the deep offshore and Inland Basin Production Sharing Contracts Act (PSC) as it concerns the Nigerian National Petroleum Corporation (NNPC) and the International Oil Companies (IOCs) towards determining the reasons for the loss of $21 billion,” he said.

The committee, he added, would enquire why appropriate steps were not taken over a long period to remedy the situation which led to the alleged loss and possibly recover the revenue. The second referral was to investigate the debts owed to local companies and indigenous contractors by IOCs and gas companies with a view to ensuring the debts were paid.

Dr Ibe Kachikwu, Minister of State for Petroleum Resources, is expected to provide the committee with details of financial transactions between the NNPC and the IOCs during the period in view. “We shall review the PSC, the joint operating agreement and other relevant agreements, with a view to regularising all anomalies that might have led to loss of revenue,” the committee stated.

All local companies being owed have been invited by the committee to furnish it with details of their respective transactions or contracts.

The House of Representatives also mandated the committee to ensure that such debts are paid promptly. This followed a motion by the chairman of the House Public Accounts Kingsley Chinda.

According to a report by the Nigerian Extractive Industry Transparency Initiative (NEITI), up to $15.9 billion received on behalf of the Federal Government by the Nigerian Liquefied Natural Gas (NLNG) could not be accounted for. Similarly, another $21 billion oil proceeds by the NNPC could not be accounted for. These were part of the revelations by NEITI at a public hearing by the House of Representatives ad-hoc panel investigating alleged loss of $17 billion oil proceeds.

Speaking at the hearing, Waziri Adio, Executive Secretary of NEITI, said $4.3 billion; $2.7 billion; $4.7 billion and $4.1 billion were unaccounted for in 2011, 2012, 2013 and 2014 respectively by NLNG. He said the losses could have stemmed from deliberate under-declarations by indigenous oil companies as well as outright theft at production terminals.

On the money NNPC is yet to account for, Adio told the Abdulrazak Namdas-led ad hoc committee that the absence of a mechanism for monitoring and measuring the precise volume of oil production, was partly responsible for the recurring cases of crude oil theft.

He lamented that all along, government agencies have had to rely on the goodwill of operators to determine the amount of lifting that were carried out. “This is not good,” he said.

He said between 1999 and 2004, the country lacked adequate metering system as well as surveillance infrastructure to monitor crude oil theft. Citing the success stories in other climes, he stressed the need to invest in innovative command centre that monitors oil production to the last drop. “It’s a shame that after over 60 years, we can’t have a mechanism to determine what is produced,” he said.

Adio also noted that government is currently losing money by its failure to renew expired Memorandum of Understandings (MoU) with oil companies on account of waiting for the passage of the Petroleum Industry Bill (PIB).

Namdas, who put the Executive Secretary on the spot, demanded to know the facts of the matter. “The country is losing huge revenue to oil theft.

There are many things that must be looked into with a view to taking adequate measures. NLNG got $15.9 billion as dividends as Nigeria’s returns for its 49 percent equity in NLNG. The dividend was collected by the NLNG but was not found in the Federation Account,” he said.

Also, the Nigerian Maritime Administration and Safety Agency (NIMASA) had never taken any individual or entity to court to serve as deterrence to infractions in the oil industry. Even when there were clear infractions by oil vessels, the agency had always chosen to “negotiate” and resolve the issue without considering prosecution even for once since it was established.

Akanni Pious, a Director in NIMASA, told the committee that it often considered the huge demurrage and other associated costs which defaulting vessels and companies had to pay as a result of prosecution and, therefore, resorted to out of court settlement all the time.