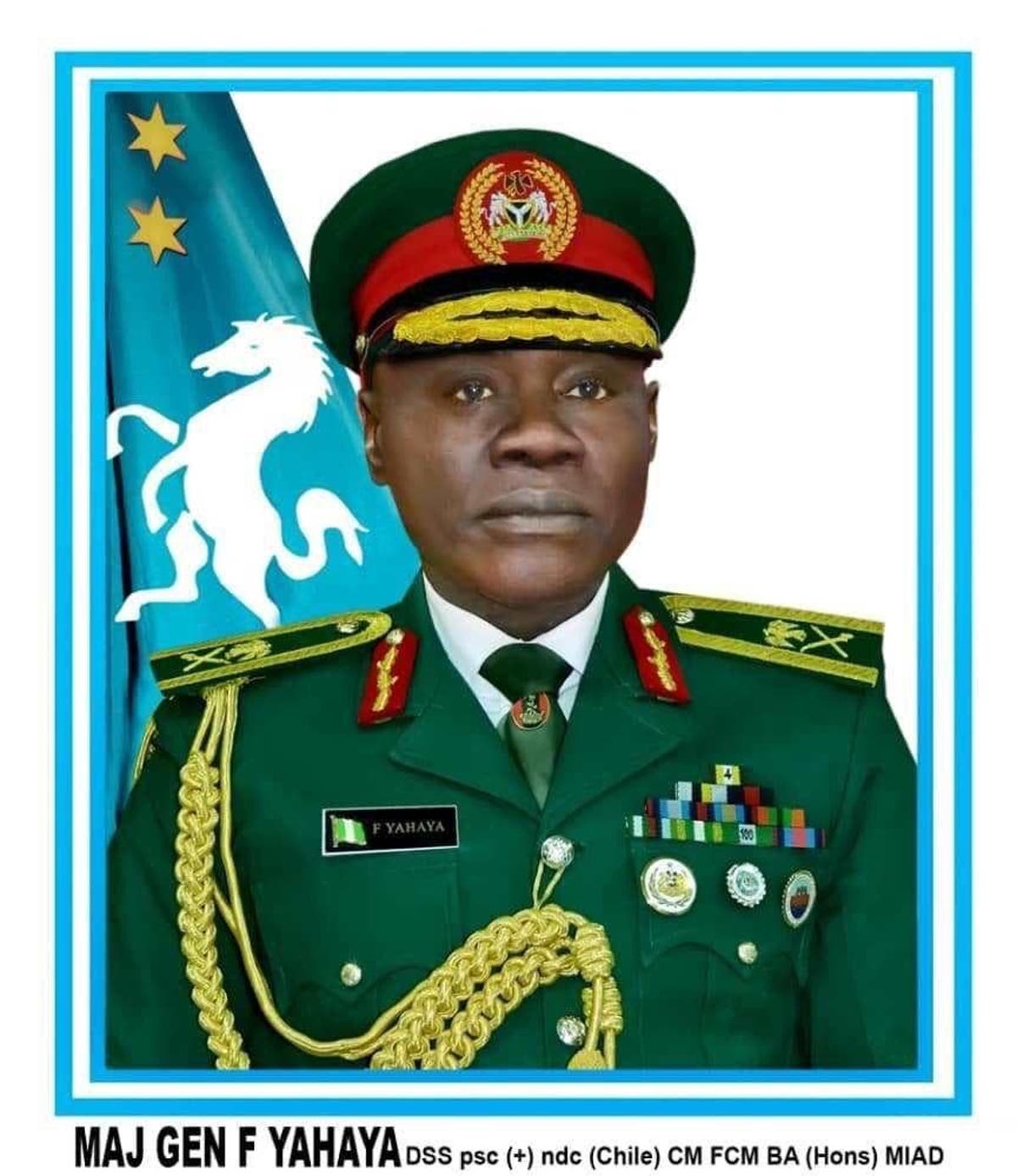 About ten Nigeria Army Major-Generals may have to retire from the service following the emergence of Major-General Farouk Yahaya as the 22nd Chief of the Army Staff.
President Muhammadu Buhari appointed Yahaya on Thursday to replace the late Lt. Gen. Ibrahim Attahiru, who died alongside ten other officers in a military plane crash in Kaduna last Friday. 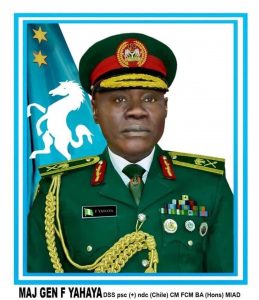 It was learnt that Yahaya, who until his appointment was the Theatre Commander of Operation Hadan Kai (formerly Lafiya Dole) in the North-East is from 37 Regular Course of the Nigerian Defence Academy while his predecessor, the late Attahiru was from the Course 35.
There are at least 10 Major-Generals from the 35 and 36 Regular Courses still in the Nigerian Army according to records. Some of the senior military officers from Regular Course 35 include the current army’s Chief of Policy and Plan, Major General Ben Ahanotu, from Anambra State. Also, the army’s Chief of Administration Major General A.M. Aliyu of Regular Course 36 is from Gombe State.
Yahaya, now 55 years, was commissioned into the Nigerian Army Infantry Corps on September 22, 1990. There are also Yahaya’s course mates such as Major General Ibrahim Yusuf of Regular Course 37 from Yobe State. He is the army’s Chief of Operation and former Force Commander Multinational Joint Taskforce.
When Buhari appointed the present crop of service chiefs in January, no fewer than 20 generals from the three services who were members of courses 34 and 35 were retired to pave way for the new chiefs.
They were course mates with the Chief of Defence Staff, General Lucky Irabor from Course 34; late Chief of Army Staff, Lt General Ibrahim Attahiru from Course 35; Chief of Naval Staff, Vice Admiral A.Z Gambo, and the Chief of Air Staff, Air Marshal Isiaka Amao, also from Course 35.