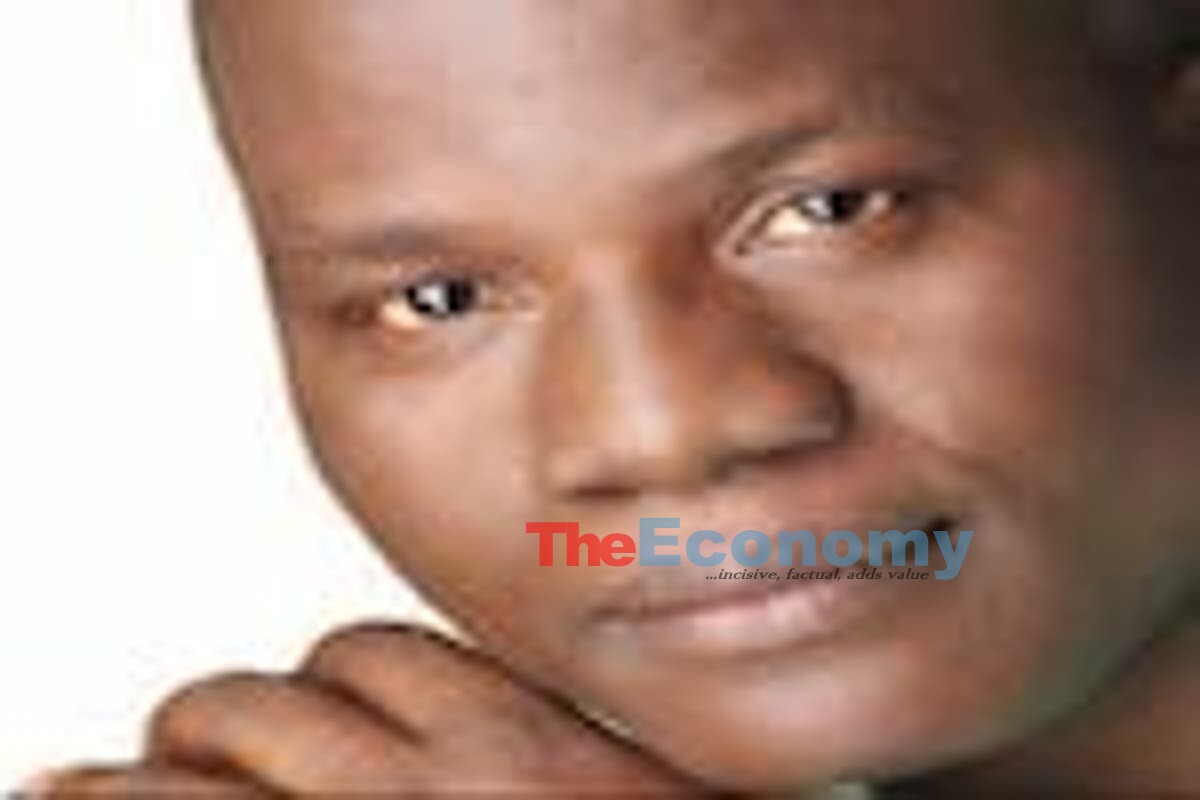 Kwara State Governor AbdulRahman AbdulRazaq was in Aso Rock yesterday to seek federal government’s support in tackling the menace of floods in his state. According to AbdulRazaq, about 15, 000 persons have been internally displaced and 5,000 houses destroyed in the state, which has lost an estimate of between N5 billion and N10 billion to flood disasters.

AbdulRazaq’s counterparts in other states had paid similar visits earlier in the year to Abuja. Some others may tread in the Kwara governor’s footsteps in the coming weeks. Doubtless, the rest of the year promises to be environmentally challenging for the country. Flood disasters have been reported in Kebbi, Akwa Ibom, Borno, Lagos, Ogun, Niger, Kano, Niger, Adamawa, Kaduna, Katsina, Yobe etc. In the last few weeks, President Muhammadu Buhari has been sending solidarity messages to some states affected by flood disasters with promises of federal aid.

The organising logic of the governors’ visits should be seen in that light. The tragic stories of loss of lives, massive destruction of property, anguish and tears have become perennial. It’s worth stressing that as these disasters happen yearly, the poor are the most severely affected because of their material vulnerability. The names of the poor are certainly those you would find in the register of the displaced.

About this time last year, due to a combination of heavy rainfall and rise in water levels of Rivers Niger and Benue, Kogi, Cross River, Taraba and Niger states experienced severe flooding. Between June and September that year, about 124 local government areas in the 36 states and the Federal Capital Territory were troubled by flash floods after torrential rains. No fewer than 130,000 persons were displaced while tens of casualties were reported in the hospitals. Yet, the Nigeria Hydrological Services Agency (NIHSA), an agency of the Federal Ministry of Water Resources, dutifully issued the yearly “flood outlook” in July last year that 74 local government areas in 30 states could be affected by floods.

If the warning had been heeded, the impact of the disaster in some states could have been reduced in some areas. The national experience eight years ago was worse than that of last year as 32 of the 36 states were affected by flash floods leaving 360 persons dead and about two million persons displaced. The current flooding didn’t come without prior expert warning.

Four months ago, the NIHSA alerted the nation that about 28 states were at the risk of flooding to varying degrees. The projection was that 102 of the 774 local government areas could be flooded with heavy rainfall and rise in the water level of rivers. As a matter of fact, flash floods have compounded existing ecological and socio-economic crises in different parts of Nigeria. From the creeks to the Sahel the ravages of flash foods are making the lives of the poor people more miserable.

Governments at all levels are confronted with ecological challenges among other issues. For instance, in the northeast the vulnerable population of Internally Displaced Persons (IDPs) created by insecurity have been swollen by victims of flood disasters.

Before the advent of this year’s flooding, fears were rife about imminent food insecurity as a consequence of the enormous disruptions caused by the coronavirus pandemic in Nigeria. The expert prediction has been that of hunger looming on the horizon. To worsen the situation, farmlands have now been washed away in Kebbi, Kogi, Niger, Benue etc.

In the southeast, the devastation caused by massive erosion ought to be a prominent item on policy agenda. It’s unpardonable that politicians do not focus sufficiently on erosion as an existential danger to the geo-political zone in developmental terms. Some communities are cut from the landscape of their respective states. It could be extremely agonising watching on television villagers who are victims of erosion even appealing to “the federal government and the World Bank” to come to their rescue. Yes, World Bank! The victims have reached a conclusion that the solution to their problems is beyond the capacity of the state governments.

In the south-south, in addition to the havoc wreaked by erosion in places such as Cross River, Edo and Akwa Ibom, for instance, the environment is also degraded by the socially irresponsible extractive activities in the oil-bearing areas. Oil spillage due to vandalisation of pipelines have exacerbated the ecological crisis in the region. Now, to add to the woes, heart-rending flooding of communities and farmlands have been reported in Delta, Rivers, Bayelsa, Akwa Ibom and other states.

While the upland of the southwest also suffers from massive erosion, the coastal areas are very prominent on the list of flood-prone areas every year. It is a measure of the effectiveness of the institutions and policies in place for years that the problems of the environment have assumed this scary magnitude.

An institution established to manage ecological affairs should not be just another bureaucracy. If the capacities of the institutions are enhanced and a synergy of purpose subsists among the federal institutions and state governments, things would be better coordinated.

In that way, governors may not have to be rushing to Aso Rock every year asking the President to save communities from being washed away by flash floods. A workable system for ecological management should be put in place. This should be anchored on a clearly articulated policy. The system should be well funded. Globally, it is a well- known fact that it costs money to save the habitat.

To be sure, funding the solutions to ecological problems was envisaged a long time ago when 3% of the federal account was categorised as the Ecological Fund. The fund is strictly meant for ecological projects. If the vision embodied in the great idea of an ecological fund had been fulfilled, governors would not have to rush to Abuja seasonally on save-our-soul missions, requesting the President to rescue their respective states from flash floods.

In 2018, the Senate raised an alarm that about N500 Billion of ecological funds were diverted by state governments in 15 years. The National Assembly and State Houses of Assembly should constitutionally and honestly perform their oversight functions to ensure that the fund is devoted exclusively to the purpose stated in the law establishing it.

The problem is not only with the government. The consciousness about environmental issues is relatively low amongst the elite and masses alike. Climate change is still perceived even among some public intellectuals as an abstract topic. Some would even describe it as a “dry topic” for discussion.

Ecological issues are scarcely approached as central questions of development. It is always a painful reminder of the limited conception of development in the discussions that dominate the public sphere.

The campaigns against ecologically destructive policies of government and methods of business are not popular in this clime. It’s as if Nigeria is not part of the global debate on the environment or that the country is immune to the consequences of ecological mismanagement. Nigeria should drop the environmental mentality that the nation is always at the mercy of the elements.

Yes, floods are a natural disaster. But the failure of environment policy is a human error. That’s not natural. Lack of preparedness is a man-made disaster. Flood disasters can be scientifically explained. Research are being conducted on the problem in Nigerian institutions despite the limited facilities.

If an area is defined as “flood prone,” it’s simply irrational (if not criminal) to ignore the warnings until disasters happen. . Governments must take drastic and responsible steps to avoid disasters. The people should also be reasonable enough to respond to official warnings. If the hurricane-prone communities in other parts of the world are careless about the natural disaster as things are done in Nigeria, some coastal communities could have been long wiped out of the face of the earth.

It’s time governments at all levels adopted a full-scale application of science as a matter of policy in solving the ecological problem of erosion.