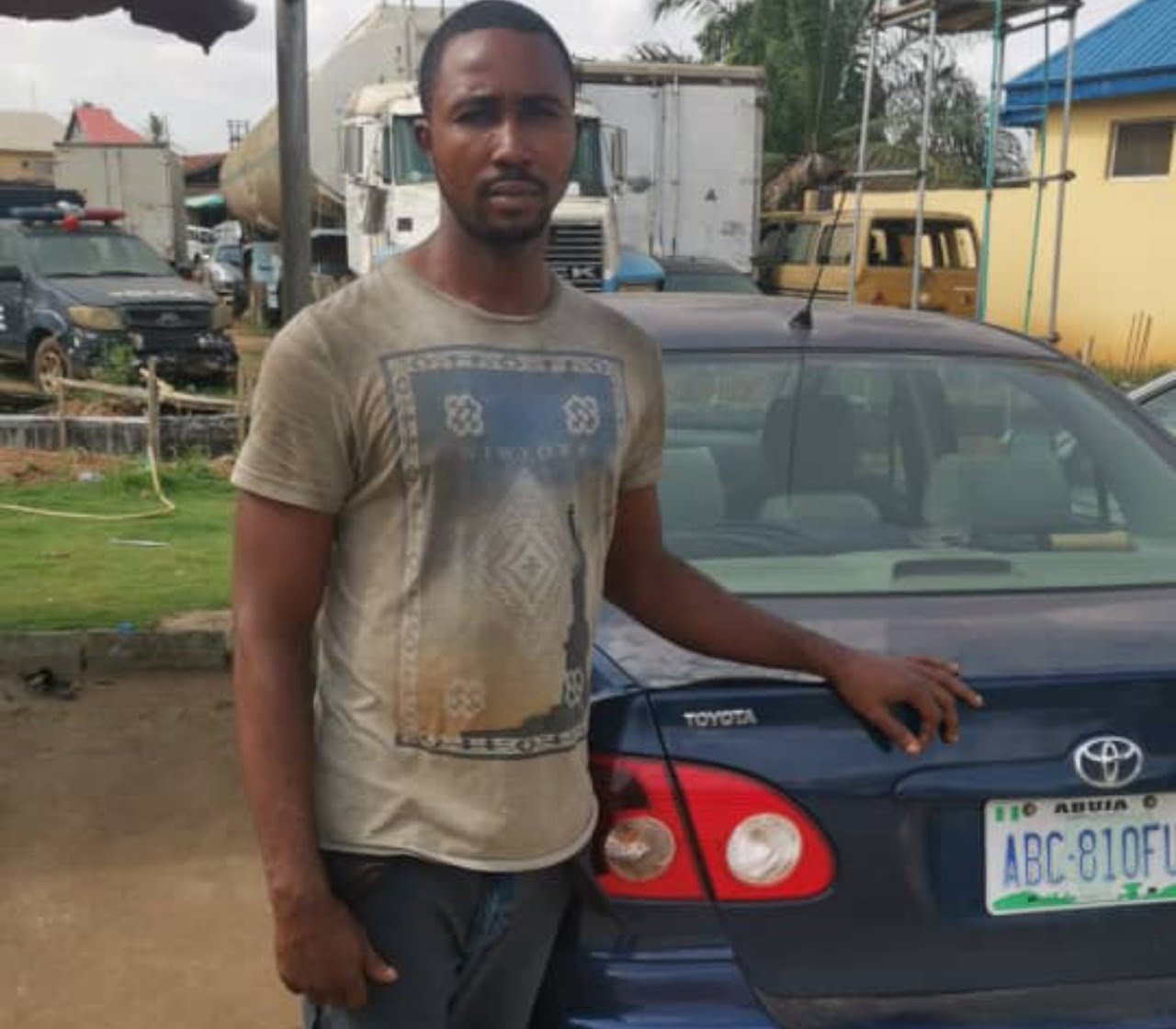 The Lagos State Police Command has arrested one Ibeh Udoka for allegedly absconding with his boss’ Toyota Corolla car and attempted to flee with it to Imo State, where he intended to sell it.

The spokesman for the command, CSP Olumuyiwa Adejobi, said in a statement on Thursday, that Ibeh disappeared with the car on May 3, 2021, when his boss asked him to take it to the mechanic for repairs, but he allegedly headed for Imo State ostensibly to sell the car. 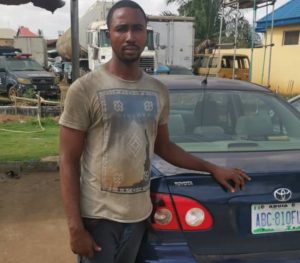 He was, however, nabbed in Benin City, Edo State, through the collaborative efforts of the Lagos and Edo police commands.

The statement read in part, “On May 4, 2021, around 1pm, one Mrs Ibironke Akinola came to the Idimu Police Division and reported that her driver, Ibeh Udoka, whom she handed over her Toyota Corolla car with number plate ABC 801 FU to deliver to her mechanic for repairs, was not seen and ever since, his mobile telephone had been switched off.

“Police operatives attached to the Idimu Division swung into action and relayed repeated radio messages to all police formations across the country for the possible recovery of the car. Due to the command’s continuous tracking of the driver, Lagos police operatives alerted policemen in Edo State, and on May 6, 2021, the driver was intercepted with the car in Benin City on his way to Imo State.

“In response to the call from the Edo State Command and in compliance with the directive of the Commissioner of Police, Lagos State, operatives from the Lagos State Police Command proceeded to Edo State for the recovery of the car and the apprehension of the suspect.”

Adejobi quoted the Commissioner of Police, Lagos State, Hakeem Odumosu, as saying that the case was under investigation and the suspect would be brought to justice.

“The Commissioner of Police, Lagos State, Hakeem Odumosu, has applauded the efforts and synergy between the Lagos and Edo police commands in recovering the car and apprehending the suspect. He also directed that the matter should be thoroughly investigated and the suspect be brought to justice,” the PPRO added.