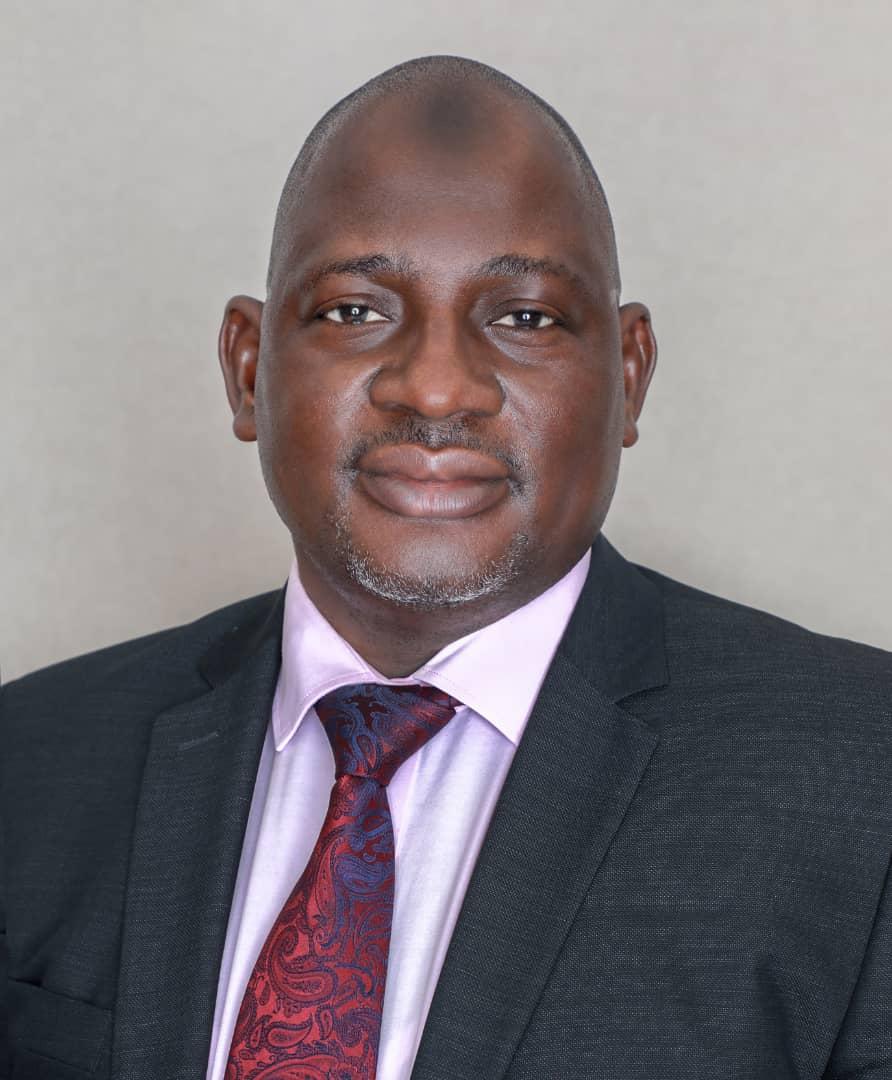 The Federal Inland Revenue Service (FIRS), on Monday, disclosed that it collected a total of N10.1 trillion in tax revenue in 2022, declaring it was the highest tax collection ever recorded in its history.

The Service made this known in its “FIRS 2022 Performance Update,” report signed by its Executive Chairman, Mr. Muhammad Nami, and released to the public on Monday, after his briefing with President Muhammadu Buhari.

“This collection was possible through collaboration with our stakeholders, from our colleagues at the Executive branch of government, to the members of the judiciary, to our brothers and sisters at the National Assembly, as well as the tax advisory committee, professional bodies, unions, and most crucially our taxpayers.

It is the first time that the FIRS will cross the N10-trillion mark in tax revenue collection”, Nami stated in the report.

From the document, N146.27 billion is the total value of certificates issued by the Service to private investors and the NNPC for road infrastructure under the Road Infrastructure Development Refurbishment Investment Tax Credit Scheme that was created by Executive Order No. 007 of 2019.

The report also stated that the N10.1 trillion was exclusive of tax waived on account of various incentives granted under the respective laws, which amounted to N1,805,040,163,008.

Giving perspective to the unprecedented tax collection, the FIRS noted in the Performance Update that the Muhammad Nami-led management upon assumption of office came up with a four-point focus, namely: administrative and operational restructuring; making the service customer-focused; creating a data-centric institution; and automation of administrative and operational processes.

It further noted that over the period of 2020 to 2022, the management had introduced reforms bordering around these four-point focus which were producing results. “The reforms introduced at different times from 2020 are gradually yielding fruits.  By the close of 2022, the Service had fully restructured the administration of the Service for maximum efficiency and achieved internal cohesion such that all functional units are working in unison towards the achievement of set goals.

On the outlook for 2023, Mr. Nami stated that the Service would build on the current reforms, achieve full automation and continue to establish a resilient Service that would continue to provide sustainable tax revenue to fund the government.

“We intend to maintain, and even improve on the momentum in 2023,” he stated.