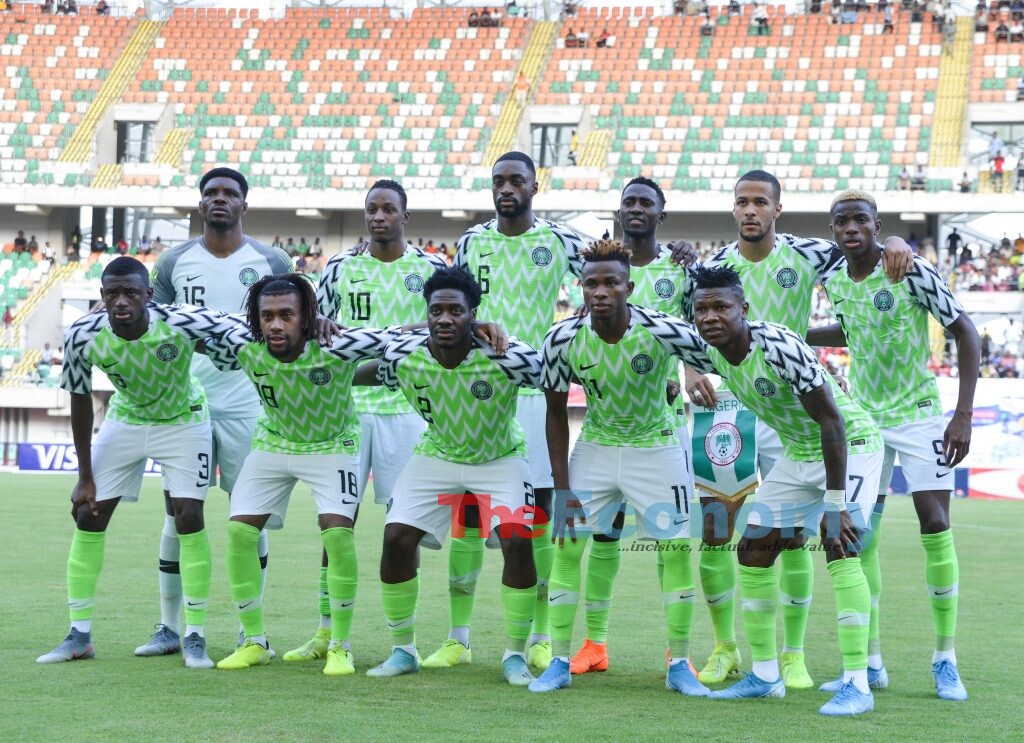 Nigeria moved to 29th position as the FIFA World Rankings returned on Thursday after six months.

The global order of national team’s seedings, updated monthly, had been halted since March following the outbreak of coronavirus, which disrupted the international match calendar.

However, with games returning for the first time earlier this month, mainly across Europe, the ranking is back.

Prior to the latest ranking, the Eagles were 31st, meaning the three-time African champions moved two steps up to the 29th position in the world.

On the continent, the ranking puts the Eagles in third place behind the Teranga Lions of Senegal, who are in 20th position and the Carthage Eagles of Tunisia, who occupy the 26th position.

The Eagles last game was in November 2019, when they defeated Lesotho 4-2 in an African Cup of Nations qualifier.

They were due to return to action in March with a 2022 AFCON qualifying double-header against Sierra Leone, but the games were postponed due to COVID-19.

The Nigerian side are however billed to play Ivory Coast and Tunisia next month in friendly games in Austria.

On the world ranking table, there was no change among the top four as Belgium, France, Brazil and England kept their places from first to fourth in that order on the latest update.

Portugal, on the back of good performances in their UEFA Nations League games earlier this month, moved up by two places to fifth position.

Uruguay, Spain, Croatia, Argentina and Colombia complete the top 10 from sixth in that order.