FG vows to ensure justice for Nigerian traders in Ghana 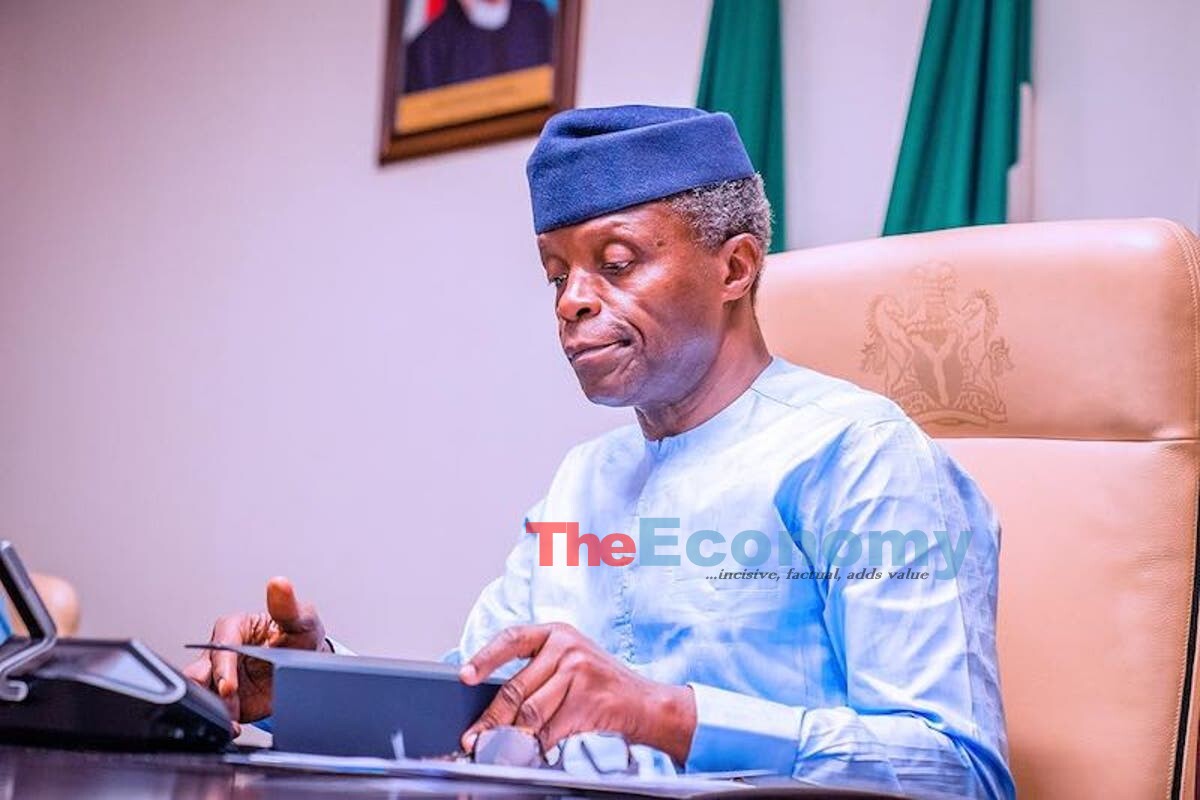 The Federal Government has vowed to ensure that Nigerian traders caught in the web of Ghanaian crisis get justice, notwithstanding the seeming delay in resolving their concerns regarding some stiff business regulations imposed on them by the authorities.

Vice President Yemi Osinbajo gave the assurance on Tuesday during a meeting with representatives of the Nigerian community in the West African country.

The meeting, which held at the official residence of the Nigerian High Commissioner to Ghana in Accra, addressed the challenges facing the traders, including the locking of hundreds of shops owned by Nigerians.

First Vice President of the Nigerian Union of Traders Association, Ghana (NUTAG), Chief Kizito Obiorah, and an online publisher, Mr. Destiny Austin Omon, had taken turns to present copies of their petitions to the number two citizen before voicing out the several impediments they contend with in their host nation.

Osinbajo promised to convey the depth of their grievances to President Muhammadu Buhari.  He said: “I am sure that he will be deeply disturbed to hear that despite the assurances that he had received (from the Ghanaian government), there are still problems and complications, many of which have been discussed at the highest level.

“I look forward to getting the details and making sure that we are able to begin to resolve some of these issues as quickly as possible. But I think you must also recognise that generally speaking, governments tend to be very slow, processes are slow, bureaucracies are slow, but we will make sure that we do the very best we can to get you your rights, so that at least you are dealt with justly.”

On efforts made in the past and even recently to resolve the crisis, the Vice President said he has followed closely developments in Ghana, and was already very familiar with. “As a matter of fact, the President had asked that a review of all that had taken place be done. There have been direct communications between our President and President Nana Akufo-Addo. Our President has spoken to him about this, he has made a formal complaint to him, and that conversation has been going on,” he said.

According to him, what the Ghanaian government pledged to do, on three occasions, was that the shops will be reopened. “In fact, I am a bit surprised that it has not taken place because my understanding was that, that was going to be done,” Osinbajo said.