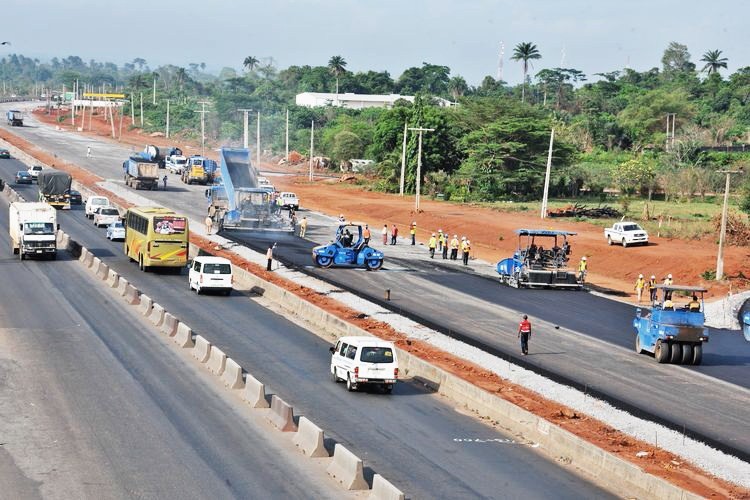 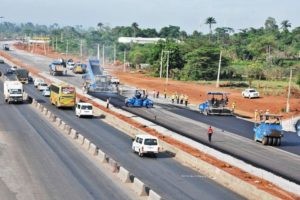 There are indications that the completion date for the Lagos-Ibadan Expressway project has been extended by another one year to accommodate additional work already approved by the Federal Government.

The reconstruction of the road, it was learnt, would be completed by December 2019.

The Federal Controller of Works in Lagos, Mr Adedamola Kuti, told our correspondent that when the road contract was awarded, the Federal Government did not envisage some of the activities currently going on along the road.

He said, “The end of 2018 is no longer feasible; what we have is that the government has awarded additional work that is not part of the original contract. When the contract was first awarded, we did not take into consideration the religious organisations that are springing up rapidly in the area.

“So now, we have to make provision for toll gates, flyovers and plazas, among other additions. So, the completion date has been extended. We need additional one year to complete the work that has been added.”

About N64.108bn was approved by the government a few months ago for additional work on section one of the road being handled by Julius Berger.

The Minister of Power, Works and Housing, Mr Babatunde Fashola, had stated that the additional work would cover flyover and pedestrian bridges as well as toll plazas for that section in order to accommodate the changing nature of the road.

Reacting to complaints by motorists on the slow pace of work on the road, Kuti said the rainy season had contributed significantly to this.

He added, “This is construction work; the pace of work is usually slower during rainy season. Once a material is wet, you must allow it to dry before it can be used.

“Instead of people to complain about the pace of work, they should consider the fact that the contractor is on site and we are moving.”

Kuti also spoke on the rumoured closure of the road, saying that there would only be diversion to enable the contractor to work faster.

“Nobody is going to shut down the road at any time; normal work will continue with diversion,” he said.