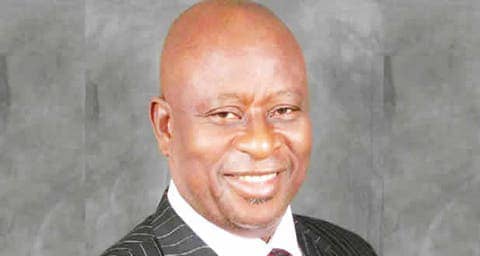 Four former employees of Signatious Hotel, Warri, Delta State, who were reportedly stripped on the order of the chairman of the hotel and former Minister of State for Education, Mr Kenneth Gbagi, have demanded #1billion compensation and public apology from him.

In a letter titled, “Trial by ordeal, torture, stripping naked and bestial conduct of Signatious Hotel and yourself in an organized show of shame and animalism : Notice of intention to seek full legal redress,” the former employees indicated their intention to seek redress in the law courts if adequate compensation was not paid to them. The victims are being represented by Mr Kunle Edun of Tri-Lex Partners law firm.

According to the aggrieved ex-employees: Mr Victor Ephraim, Gloria Oguzie, Mrs Precious Achibong and Roselyn Okiemute Diaghwarhe, the ex-minister ordered their torture and stripping on September 17 for accepting a tip of #105,000 from a departing customer who gave it out of his own goodwill. The ex-minister allegedly did all these with the assistance of armed mobile policemen attached to the hotel and his 15-year old son, who was asked to film and take photos of the shameful episode.

The complainants, through their lawyers, have given the ex-minister five days to among others, pay them #1 billion “as modest damages and compensation for the unmitigated actions of yours”.