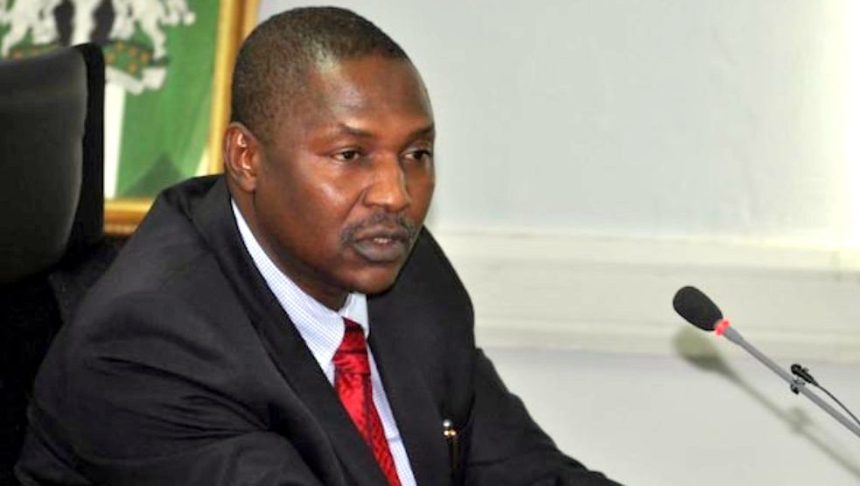 The federal government has ordered International Oil Companies (IOCs) to pay outstanding N20 trillion in royalties due to the country. The companies, which have not paid for 15 years, must now meet up with this responsibility, following the coming into effect of the Deep Offshore and Inland Basin Production Sharing Contract Act 2004 as amended in 2019. The law regulates oil exploration in deep offshore and Inland basin.

Attorney-General of the Federation and Minister of Justice Abubakar Malami made the request in a statement on Tuesday.

According to the statement signed by his Special Assistant on Media and Public Relations, Dr. Umar JibriluGwandu, Malami said: “Since the signing of Deep Offshore and Inland Basin Production Sharing Contracts Act CAP D3 Law of the Federation of Nigeria 2004 (as amended) 2019 for oil exploration in deep offshore and inland basins, the Federal Government was to get more shares of the oil revenue, which the international companies did not pay, the arrears of which were estimated as at 2018 at $62, 190, 679, 793 billion.

“The matter was not about percentage to be given to the recovery agency, but of patriotic desire to get back to the country the revenue it deserves…”

The minister said the five per cent proposed contingent fee was an unprecedented reduction from what it used to be.

“The five per cent as a recovery fee is a product of innovation introduced by the Federal Government upon the assumption of office of President Muhammadu Buhari as against 30 per cent and above which was the traditional fee by the previous administration.

“By virtue of Section 162 of the Constitution of the Federal Republic of Nigeria 1999 as amended, the amount in question is more than enough for three years budget of the country; considering the 2020 budget of N10.3 trillion.”

Malami said it was not about the composition and who the recovery agents are, but the funds belonging to the Nigerian masses must be recovered for the government to carry out more development projects.

Three oil producing states of Bayelsa, Rivers and Cross River had filed an action in the Supreme Court on April, praying, among other things, to “recover and pay immediately all outstanding statutory allocations due and payable to the plaintiffs”.

On January 19, 2018, Trobell International (Nig) Ltd forwarded a proposal to the Office of the Attorney-General of the Federation requesting to be engaged as an agent to recover diverted proceeds accruable to the country from the share of profit on oil under the various Production Sharing Contracts (PSC) made pursuant to Section 16(1) of the Deep Offshore and Inland Basin Production Sharing Contracts Act CAP D3 Law of the Federation of Nigeria 2004.

Following the approval for Trobell International (Nig) Ltd to undertake the task on April 12, 2018, the company hired lawyers, engineers, financial experts and petroleum experts nominated by the three state governments.