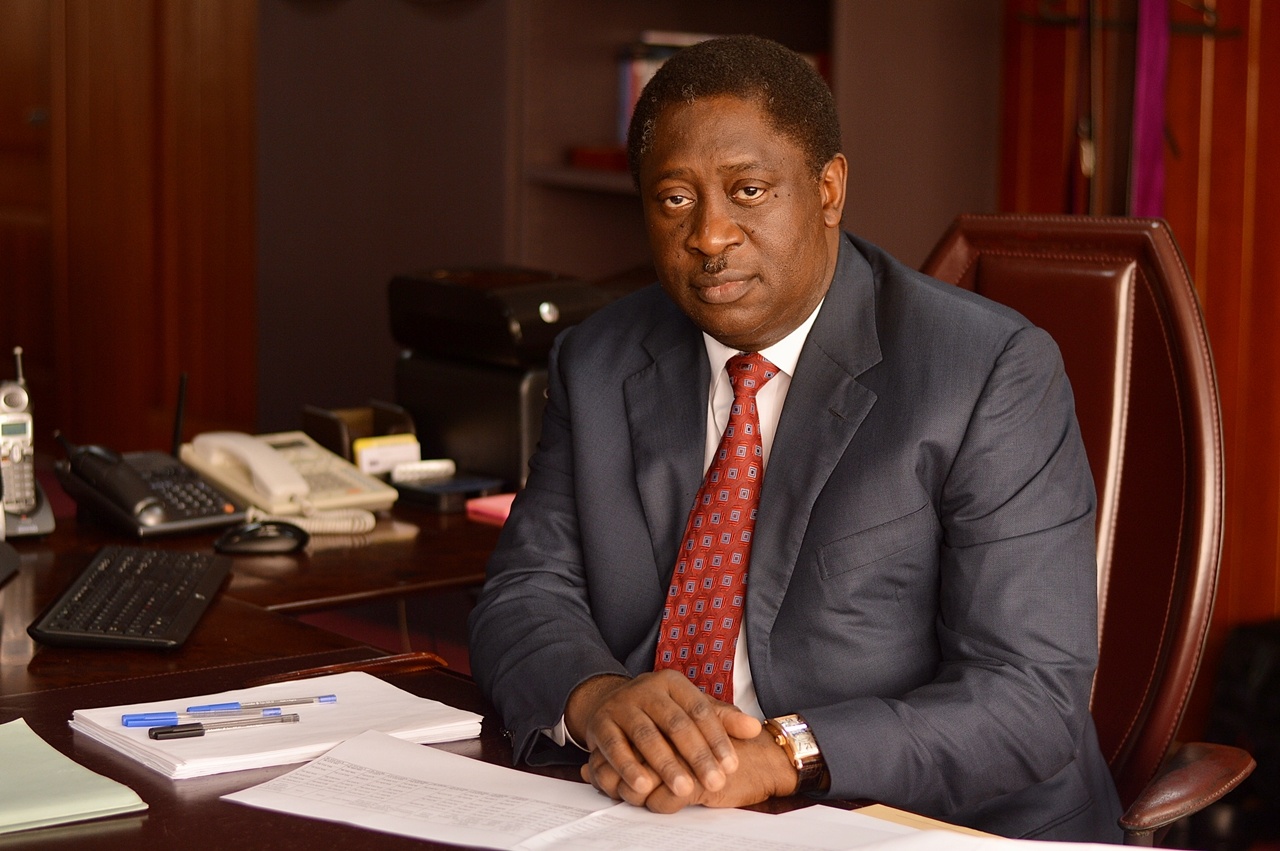 Pro-Chancellor of the University of Lagos (UNILAG), Dr. Wale Babalakin has resigned.

Babalakin who had sacked the erstwhile Vice Chancellor of UNILAG, Prof. Toyin Ogundipe said that he had to resign because there were too many vested interests in the UNILAG leadership issue.

His resignation came few hours after the Special Visitation Panel set up by the Federal Government to look into the affairs of the university submitted its report to the Minister of Education, Adamu Adamu, in Abuja.

Babalakin in his resignation letter addressed to the Education Minister and copied to President Muhammadu Buhari said there were too many vested interests in the UNILAG leadership issue.

He alleged that visitation panel which looked into the crisis rocking the university had a pre-determined position to exonerate the Vice Chancellor and indict the pro-chancellor.

The panel which sat for two weeks, during which it took evidence from all the parties in the dispute, submitted its report on Thursday.

Babalakin said although he appeared in protest before the panel, he told panel members that they could not determine the issues before it.

He said he had served the university system in Nigeria with his heart and intellect.

The letter of resignation was copied President Muhammadu Buhari, who is the Visitor to the university.

The letter reads in part: ”I would like to thank the President of the Federal of Nigeria, President Muhammadu Buhari for giving me the opportunity to serve as the Pro-Chancellor of the University of Lagos (the “University”) from May 2017 till date.

“I am also grateful that I was considered fit to be the Chairman of the Federal Government Negotiation Team on the Agreement reached with university unions in 2009, from 6th January 2017 till date. I equally want to thank you sir, for your role in recommending me to the President.

“Recent events have made my position in these two offices untenable.

“Sir, it is noteworthy that all the Federal Government Representatives who are the independent members on the Governing Council voted for the removal of the Vice-Chancellor.

“After calm had been restored in the University, the Visitor acting within his powers, set up a Presidential Visitation Panel to review the actions taken by Governing Council.

“The Vice-Chancellor (who had been removed from office) and myself were told to recuse ourselves for the duration of the Visitation Panel.

Babalakin faulted the terms of reference of the committee, which he claimed, were set to achieve a predetermined agenda.  “The terms of reference of the Visitation Panel clearly indicated to any discerning person that the Visitation Panel was empanelled to exonerate the Vice-Chancellor and implicate the Pro-Chancellor,” he said.