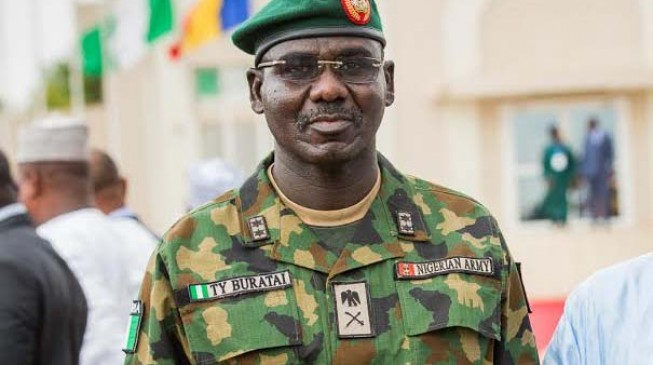 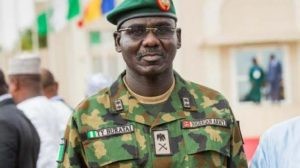 The Nigerian Army has warned that it will deal decisively with political thugs, kidnappers and other criminal elements caught with weapons during the 2019 general elections.

It further warned that it would dealt with anybody who might attempt to breach the peace during the exercise.

The Chief of Army Chief of Army Staff, Lt.-Gen. Tukur Buratai, gave the warning on Thursday in Abuja, after he met with Principal Officers, General Officers Commanding – GOCs and field Operational Commanders.

Buratai said he met with them for consultation and review of ongoing operations.

He assured that the army was prepared to ensure security before, during after the election.

“We must make it clear that all political thugs, militants, kidnappers and other criminal elements identified with weapons will be dealt with decisively.

“Our rules of engagement are very clear and they conform to international best practices. We are going to apply them to the letter,’’ he said.

On security, Buratai said that the Operation Lafiya Dole and other operations being conducted by the army across the country were being reviewed and reinvigorated to address identified challenges.

The army chief, however, expressed satisfaction with the performance of ongoing operations to tackle various security challenges in different parts of the country.

He promised that the army would strive to maintain the relative security and peace, and ensure that the confidence reposed in it by Nigerians was maintained.

Buratai also hinted of upcoming operations like “Crocodile Smile III in the Niger Delta and Python Dance III’’ (Egwu Eke) in the South-East without specifying when they would be conducted. (NAN)