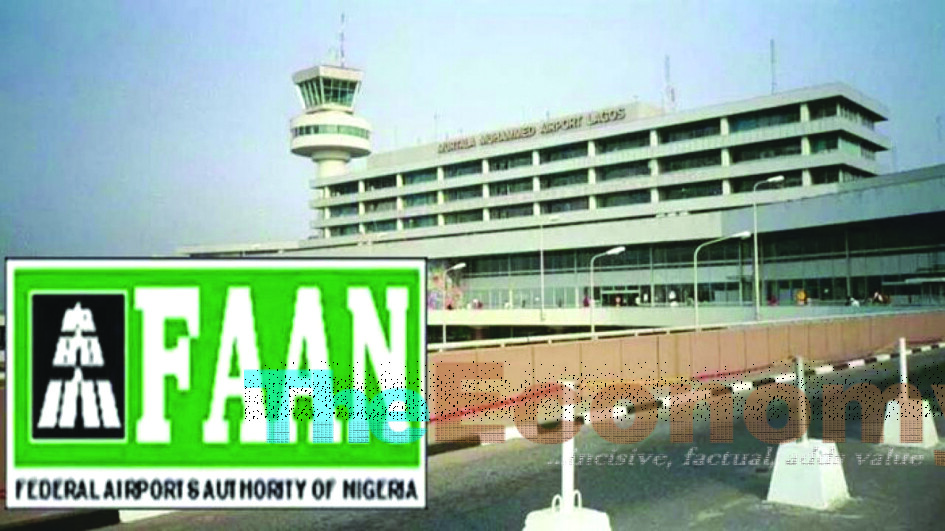 Staff of Federal Airport Authority of Nigeria (FAAN) protested in Lagos against the concession of federal airports in Nigeria.

The Federal Government has revealed readiness to give out terminal building, toll Gates and non-eronotic areas to private operators in a public-private enterprise.

The aviation workers also kicked against the government directive to return all staff that retired from April 1, 2014 to PenCom.

Chairman of Air Transport Service Senior Staff Association of Nigeria (ATSSSAN), Hassan Aliyu insisted the concession plan will force many staff on retrenchment while the future of those retired may not be assured.

Aliyu cited the concession plan of Murtala Muhammad (MM2), Lagos and the defunct NEPA that failed to yield positive output but rather crippling carrier and sending retirees to early grave.

Aliyu disclosed that FAAN staff are satisfied with the traditional pension scheme being operated by FAAN and would rather not succumb to any forceful attempt to return aviation workers to PENCOM.

Meanwhile, domestic plight operations were not affected by the peaceful protest as passengers were seen embarking on their busy movement.