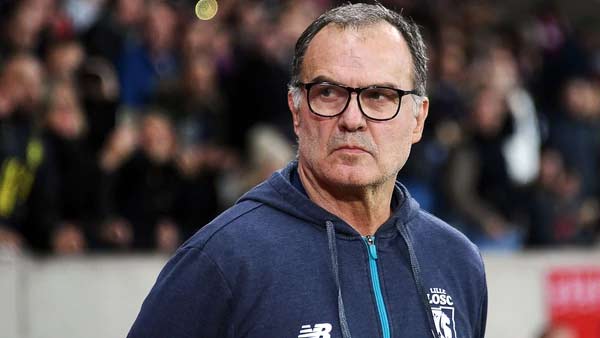 Lampard was fired on Monday after a run of poor performances that has landed Everton in 19th place out of 20 on the Premier League table, the latest being a 2-0 defeat by West Ham at the London Stadium on Saturday, their third consecutive loss in the league.

They have also lost 11 games, drawn six and won just three matches out of 20 games played so far. They have the worst victory recorded in the league this season.

The former Chelsea boss arrived at Goodison Park in January 2022, and although he helped the club avoid relegation last season, he leaves Everton with only 15 points out of 20 games.

An Everton statement said, “Everyone at Everton would like to thank Frank and his coaching staff for their service during what has been a challenging 12 months.

“Frank and his team’s commitment and dedication have been exemplary throughout their time at the club, but recent results and the current league position meant this difficult decision had to be taken. We wish Frank and all his backroom team well for their future in the game.

“The club has started the process to secure a new manager and will provide updates on the appointment in due course.”

Meanwhile, Bielsa, who has been out of work since he left Leeds in February last year, has already held talks with the club’s hierarchy about taking over and has indicated his willingness to take on the job, Sky Sports said.

The Toffees’ next game is not until February 4, when table-topping Arsenal visit Goodison Park.